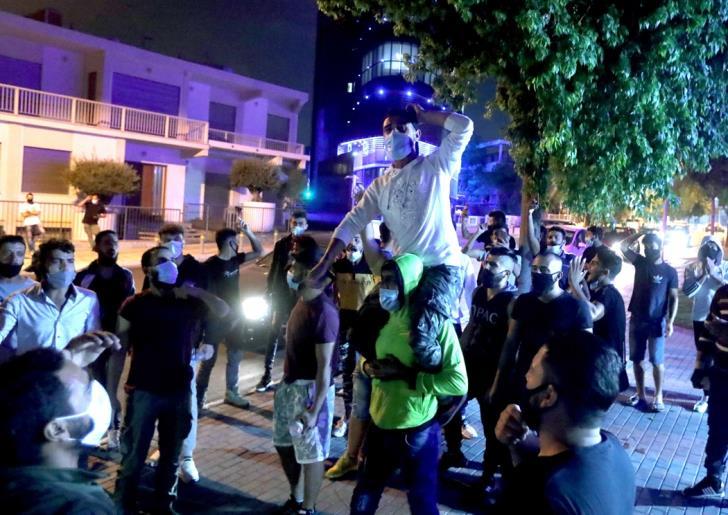 Τhe French Embassy expressed regret over the taking down and destruction of the country’s flag outside its offices in Nicosia and a series of other incidents last night, during a Muslim protest, with more than 80 people taking part.

In a statement to CNA, the French Embassy thanked Cyprus authorities for their ‘speedy and effective intervention’, as well as the people of Cyprus for their ‘strong adherence to our common values’.

An embassy spokesperson expressed regret over the tensions created and the subsequent inappropriate actions by protesters, thanking police for protecting its diplomatic offices.