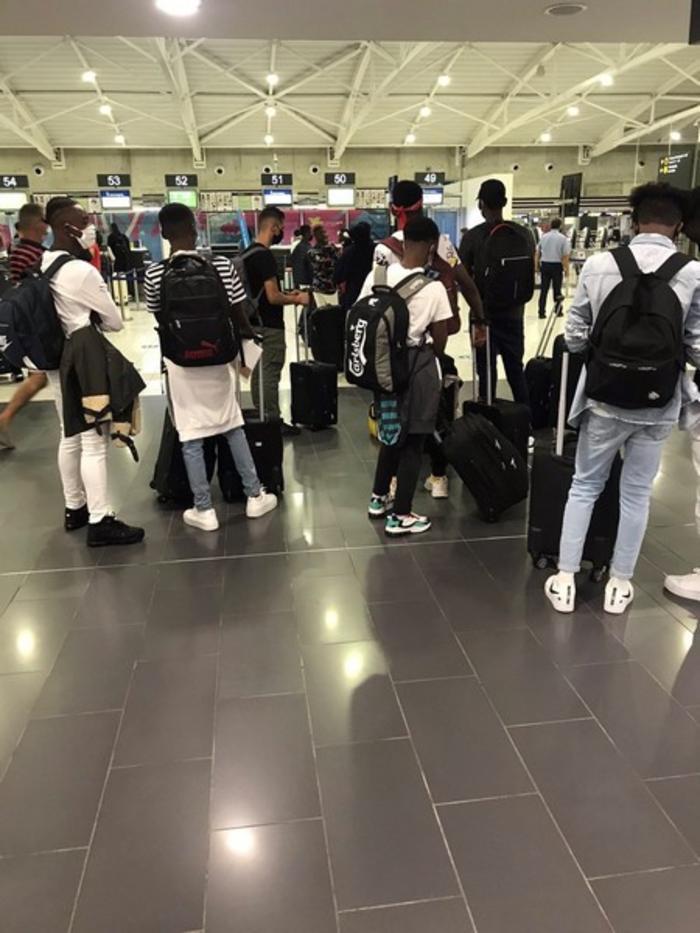 Fourteen asylum-seeking unaccompanied minors have been relocated from Cyprus to Finland as part of the European Asylum Support Office (EASO) project.

The relocation took place last Friday under the project which facilitates their humanitarian situation, the Interior Ministry announced on Monday.

It is the second and final part of the project for relocating a total of 30 vulnerable international protection applicants to Finland – single women with children and unaccompanied minors, the announcement also said.

The first transfer of vulnerable applicants took place on July 27, it added.

The project is 90 per cent co-financed by the Asylum, Immigration and Integration Fund 2014-2020 of the European Union and 10 per cent by the Cyprus government.