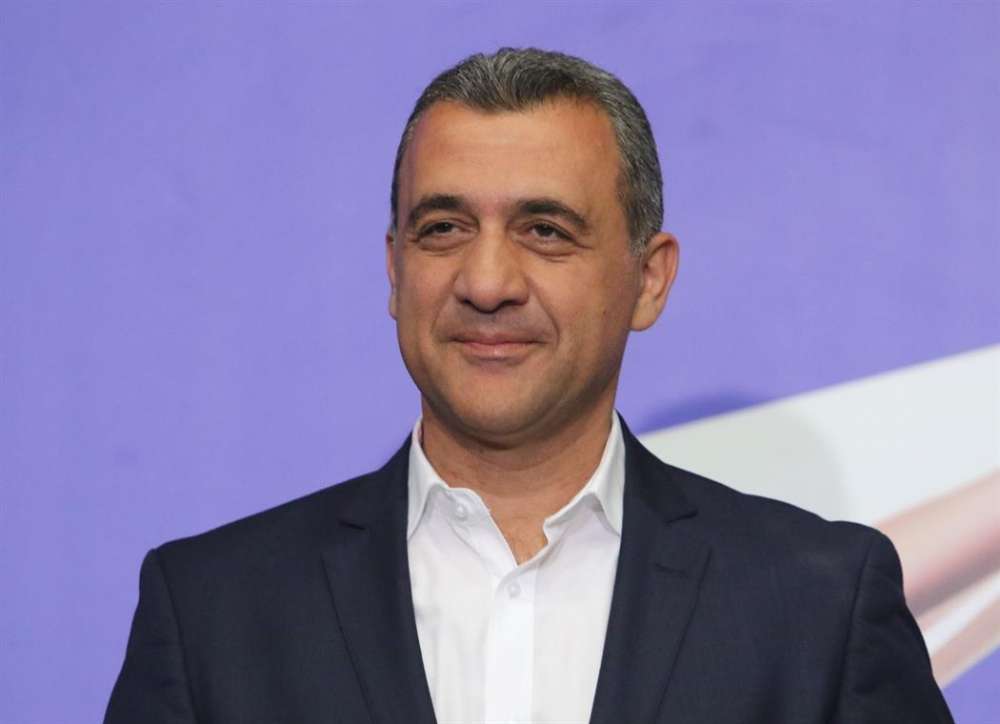 Fourlas pointed out that Germany’s action is encouraging Ankara to continue its expansionist policy in Cyprus’s EEZ, the Aegean and the Eastern Mediterranean.

In his question, Fourlas also stressed that even though the issue of sanctions against Turkey is being strongly discussed, Erdogan seems not to take the warning seriously, since the European Union is usually backing out at the last minute and gives another chance to Turkey.

In order to have a result, he said, the European countries must indicate that they are ready and determined to impose the sanctions.

Unfortunately, he continued, we see Germany ready to give attack submarines to Turkey so there is no common ground with Ankara as European Union.

By gavriella
Previous articleEcologists denounce new “slaughtering” of pines
Next articleStatistics show arrivals in Cyprus down by 79.9% in 2020,