Foureira in meeting with President Anastasiades 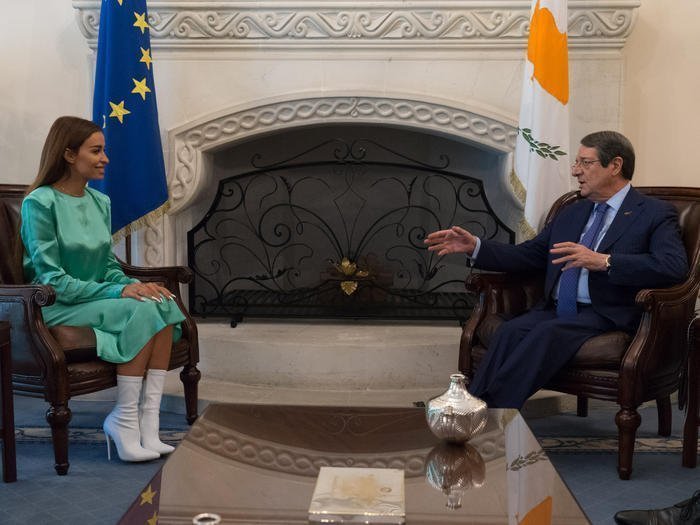 Welcoming the singer, Anastasiades congratulated her and her team, as well as the management of CyBC for promoting Cyprus worldwide at Eurovision, “It was our most important participation,” he said adding that he had wanted to meet Foureira so as to convey his congratulations in person. “Bravo, bravo, bravo,” he told her.

Foureira said it had been an honour to represent Cyprus. “I am very happy that even for a little while we managed to get Europe talking about Cyprus. We are very proud and it is an honour to be here. Thank you for showing confidence in us,” she said.

The president said that CyBC had made a good choice in the composer, performer and her team. “What is important was the stage presence  and the excellent performance,” he said.

Cyprus came in second after Israel in this year’s Eurovision Song Contest held in Lisbon, its highest placing ever.