Four people injured in an attempted murder in Agia Napa 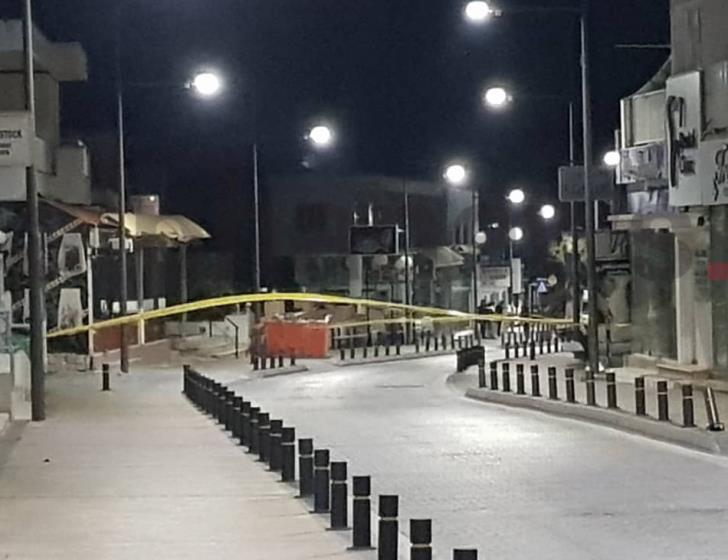 Four people, one woman and three men, in their twenties and thirties, are in hospital, receiving medical treatment after they were wounded during an attempted murder in Agia Napa tourist resort.

They are in a serious condition but out of danger. The woman will undergo surgery.

According to the police, at 2.00 a.m. today, one person, wearing a hood, walked past a restaurant, on the popular  Krio Nero avenue, pulled a gun and fired shots at the customers.

It is not yet clear if the man left the area on a motorbike. It is believed that his target was a businessman, who had left the restaurant earlier on.

Police are at the scene of the crime, carrying out investigations. The chief of police is expected to visit the area too.