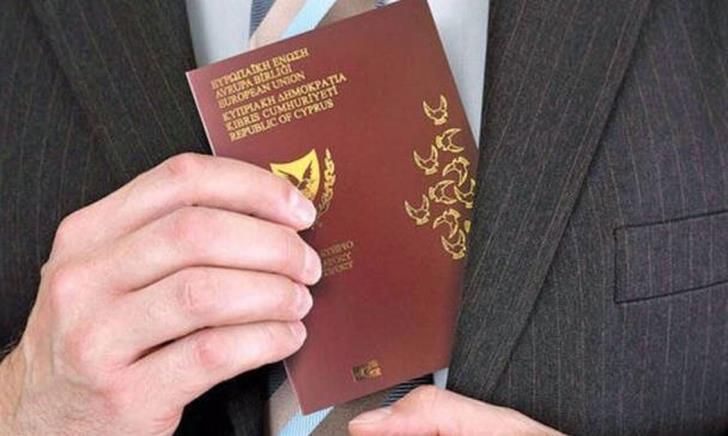 Four people will appear before the Nicosia District Court on 12 September, in a case regarding a report of the Al Jazeera network.

The report had to do with an undercover investigation that had revealed how senior Cypriot officials discussed ways to provide citizenship to a convicted Chinese criminal in violation of provisions by the island’s investment scheme.

It is reminded that the release of the controversial video in October 2020 by Al Jazeera network, led to the immediate withdrawal of the specific investment program by the government.