Four people arrested for murder of Bulgarian in Limassol 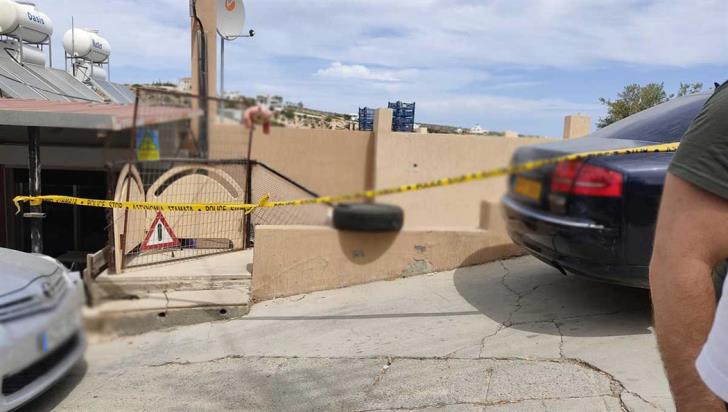 The Limassol District Court remanded in custody four people in relation to the murder of the 36-year-old Bulgarian who was found dead in an apartment in Germasogia on Sunday.

According to information, the 42-year-old alleged culprit and his wife were arrested immediately after their testimony while alter in the evening a Greek Cypriot couple was also arrested since they seem to be involved in the conflict that preceded the murder.