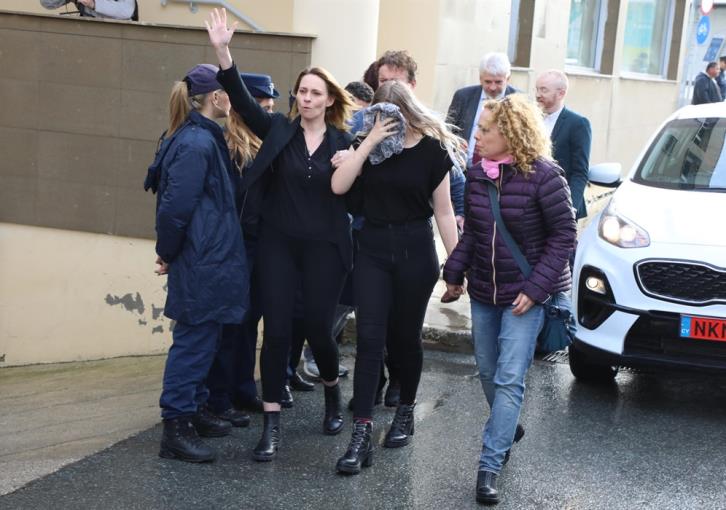 A 19-year-old British woman found guilty of making a false rape allegation was on Tuesday handed down a four-month suspended prison sentence and fined 140 euro. The sentence is suspended for three years.

Earlier protestors had gathered outside Famagusta district court carrying placards reading “we believe you” and “Cyprus justice stain on you” to voice support for the woman who faced a maximum sentence of one year in prison.

In passing sentence the judge said he had taken into consideration her young age and the fact that she had lost an academic year.

On hearing his decision, the teen broke down in tears and then left the courtroom with her mother and lawyers, philenews reports.

The British teen was found guilty on December 30 of lying she had been gang raped by 12 Israelis at her hotel in Ayia Napa in July. She says she was coerced by police in retracting her initial complaint that she was raped. Her lawyers have said they will appeal while her mother has backed calls for holidaymakers to boycott Cyprus. 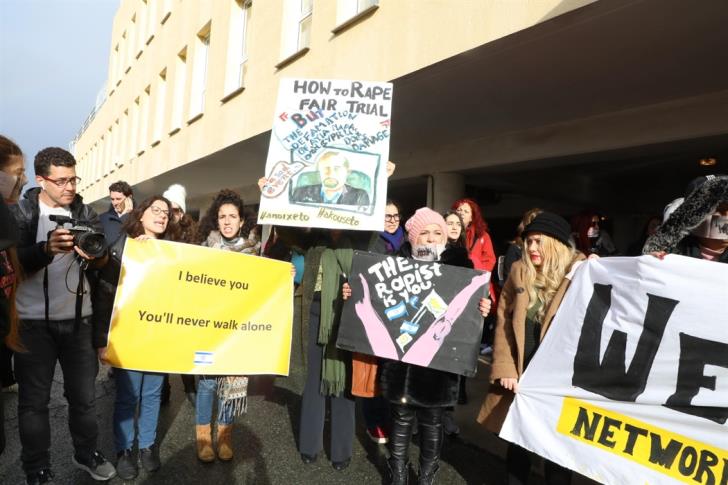 Citing sources, the British media has reported that should she be imprisoned, she will be pardoned by President Nicos Anastasiades.

The government has not commented, saying only that it has full respect for the justice system and stressing that all defendants have the right to appeal to the Supreme Court.

British Foreign Secretary Dominic Raab has urged Cyprus to do the right thing in the case of the British teenager. He said Cyprus was “sensitive” about interference, but added that the woman’s sentencing was “firmly on my radar”.  He also told the BBC he had spoken to the woman’s mother and offered support. 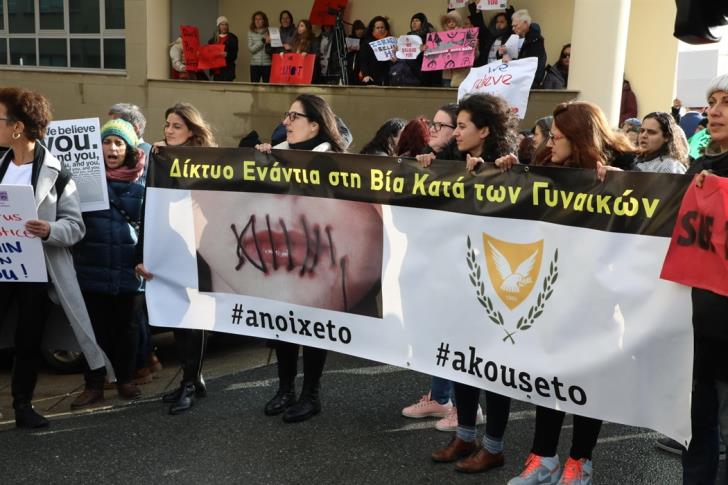 Meanwhile, a demonstration was held on Monday outside the Cyprus High Commission in London by supporters of a campaign to bring the 19-year-old home. The demonstrators have supported calls to boycott Cyprus because of the way the case was handled. 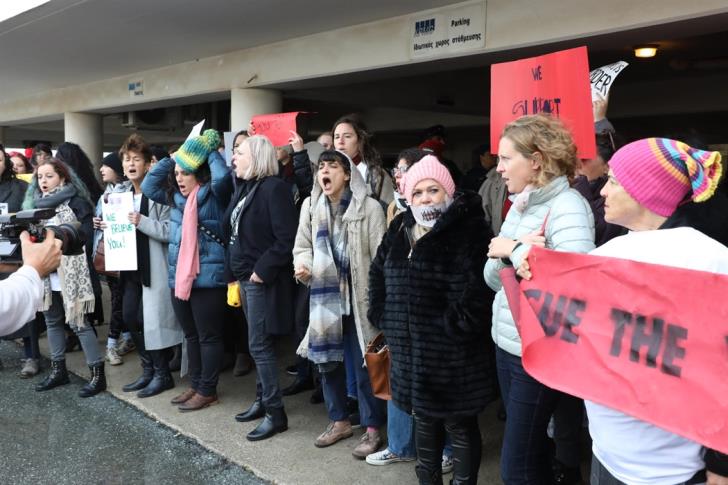 By In Cyprus
Previous article
Bolton says he is willing to testify in Trump impeachment trial
Next article
19 people rescued in Potamiou monastery, 10 at Kalavasos village (photos, video) – UPDATE