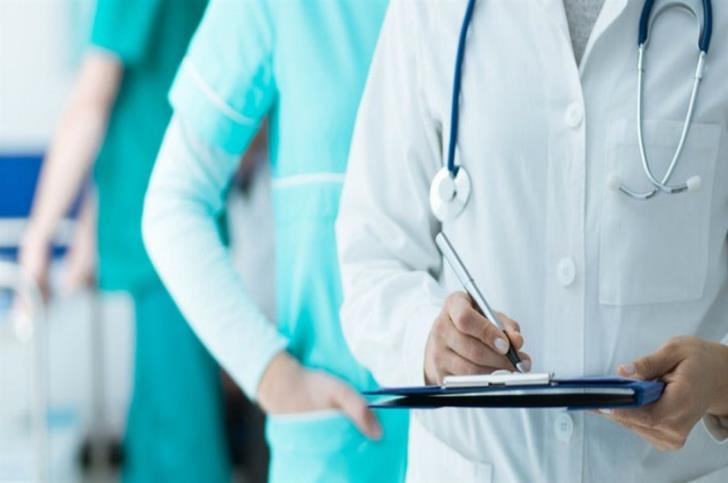 The Athienou Health Center has been unused for years, even though it has the infrastructure to operate as a polyclinic and a dental clinic.

Phileleftheros writes that the Centre is not manned with special doctors and only has one GESY personal physician.

The Athienou Municipality yesterday conveyed to the House Health Committee a request to man the Center, which has cost to the state 4 million euros.

The representative of the State Health Services Organization (OKYPY) said the Organization was not negative to the proposal but expressed doubts on whether the residents of the area would choose state doctors. He noted that the decision to build the Center was made before the GESY system began operation, adding that now things have changed and all patients have the right to choose their doctor.

During the meeting the deputies suggested a campaign to inform the residents of Athienou and of the surrounding communities to make sure that they would visit state doctors.