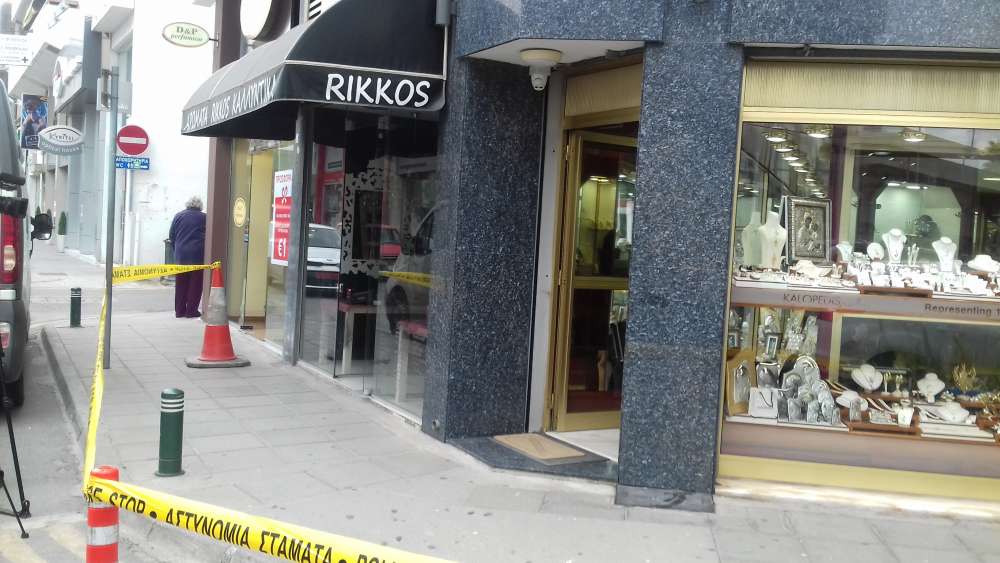 Police in Larnaca have launched a manhunt after an attempted robbery at knife point of a Larnaca jewellery shop in broad daylight on Tuesday, philenews reports.

It said the attempted robbery occurred at 13.30 pm in the presence of dozens of witnesses. The shop is situated on Zenon Kiteus street in central Larnaca.

Philenews said one of the four robbers drew a knife. The woman owner of the shop has been taken to hospital in a state of shock.

It added that they dropped two rucksacks with jewellery in the shop and fled.

Police have issued the photos of four men who are being sought in connection with their investigations.

Anyone with any information is asked to contact Larnaca CID on telephone 24804060 or the closest police station or the citizen’s help line on 1460. 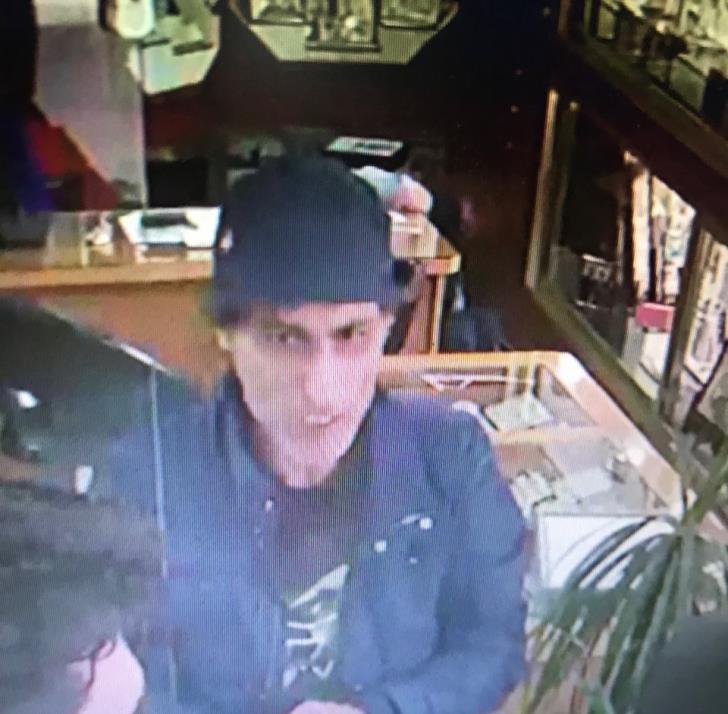 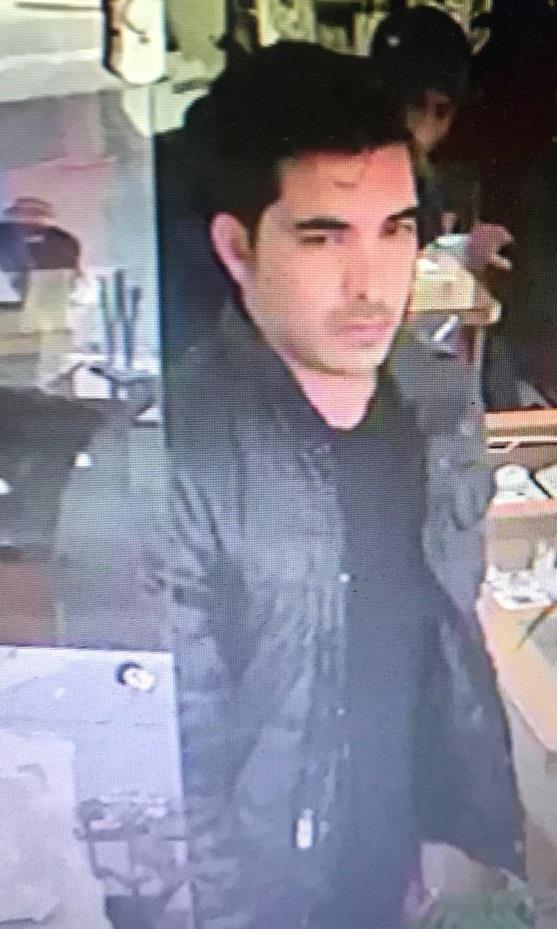 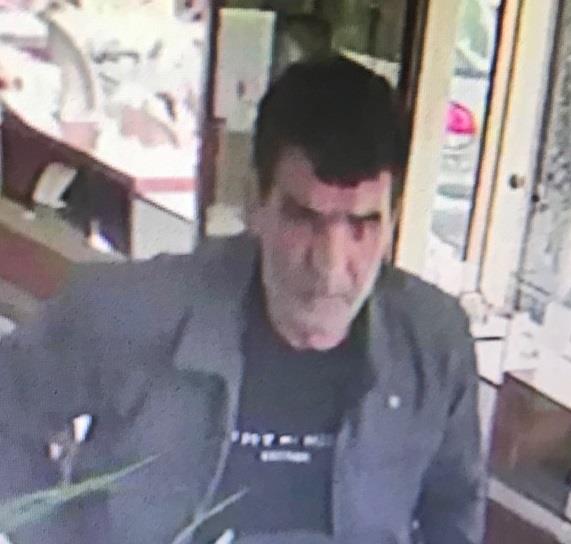 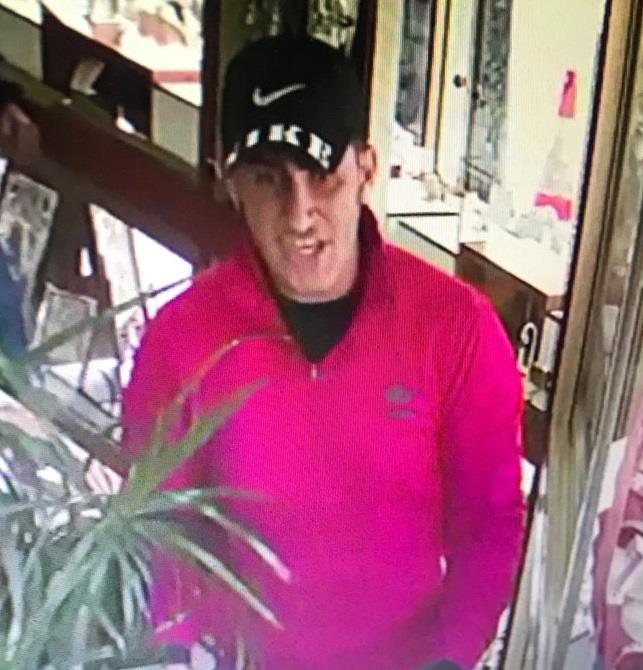