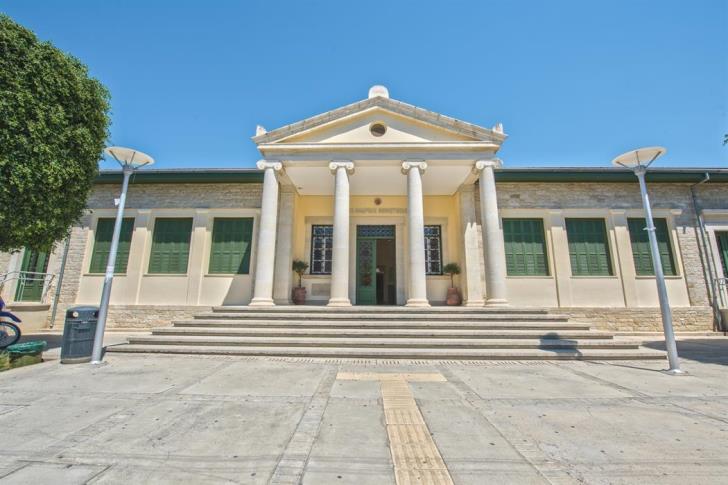 Four Limassol hotels have expressed interest in housing students from the University of Technology (TEPAK) offering a total of 162 beds for specific periods of time.

This is what Philenews reported on Wednesday, citing TEPAK’s Costas Hoppa who also said efforts are ongoing for the serious housing problem confronted by students to be tackled.

Specifically, there is a shortage of available housing and those few on the market are extremely expensive, the TEPAK’s administration and finance director also said.

The four hotels which offered beds for short and longer periods are the Caravel, Navarria, Tsanotel and Atlantica.

A couple of them cover the entire academic year with all four of them initially asking for a monthly room rate of 800 euros.

But the University Council unanimously decided that the cost could not be more than 700 euros per month – a price to which the four hotels have agreed.