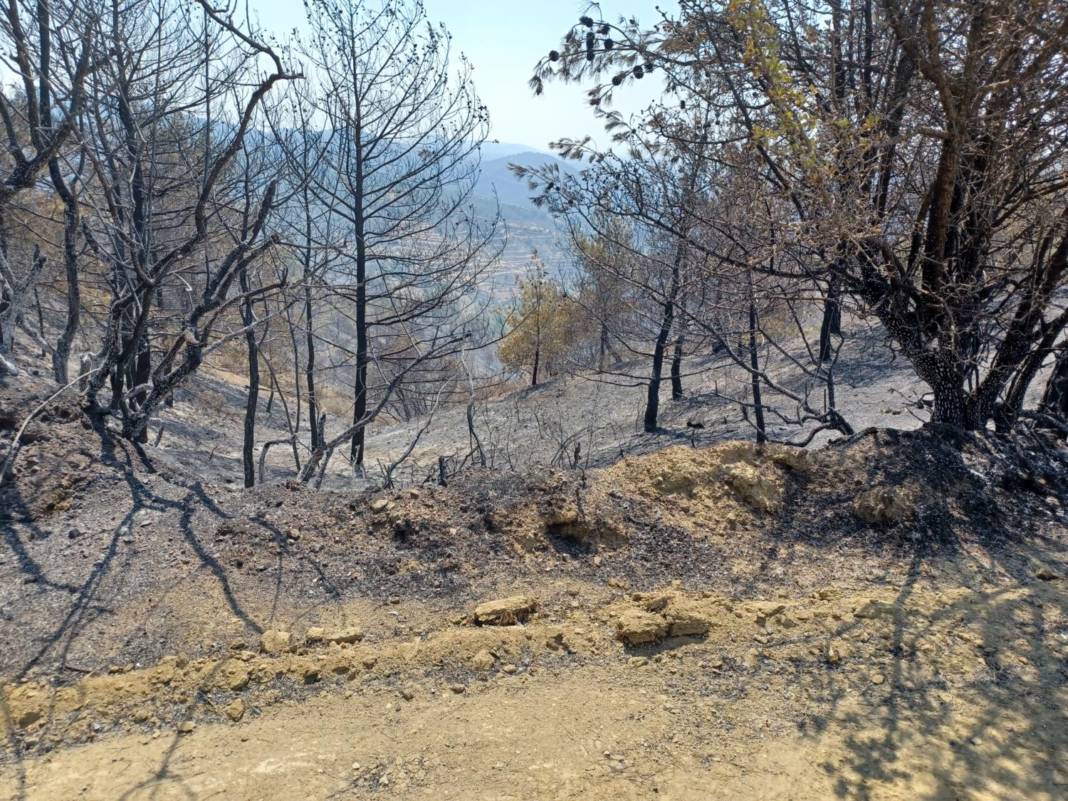 Four deaths from the massive blaze still raging in certain rural regions of Limassol and Larnaca, were confirmed this morning.

Their burnt out car was found almost half a kilometer from the community and interior minister Nikos Nouris confirmed that their bodies had been found early this morning.

Coroners were on site for an autopsy.