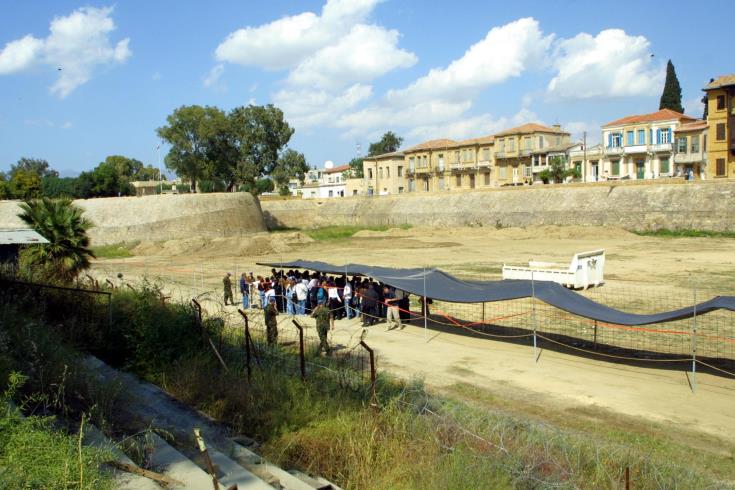 Four conservation projects are underway by the bicommunal Technical Committee on Cultural Heritage, with the completion of works expected this autumn.

Greek Cypriot Head of the Technical Committee Takis Hadjidemetriou told CNA that the projects include the Panagia church in Assia, Agios Artemonas church in Afaneia, Agios Andronikos church in Kythrea and sections of the Venetian walls in the capital, Nicosia, which collapsed last spring.

As a result of the cooperation between Greek Cypriot and Turkish Cypriot experts, Hadjidemetriou went on, the restored church of Agios Philon in the Karpas peninsula, and its mosaics in the surrounding area, are also expected to be handed over this September. The ceremony to mark the completion of works will take place in the presence of high-ranking EU officials, he added.

“We are in constant action” Hadjidemetriou said, noting at the same time people’s engagement and their attendance in public events that have to do with the preservation of cultural heritage.

The Greek Cypriot Head of the Technical Committee said finally that international actors also seem to acknowledge the work that is being done, as reflected in the EU’s continuous financial contribution, as well as more recently in the reference made by the UN Secretary General in his report about the UN operation in Cyprus.