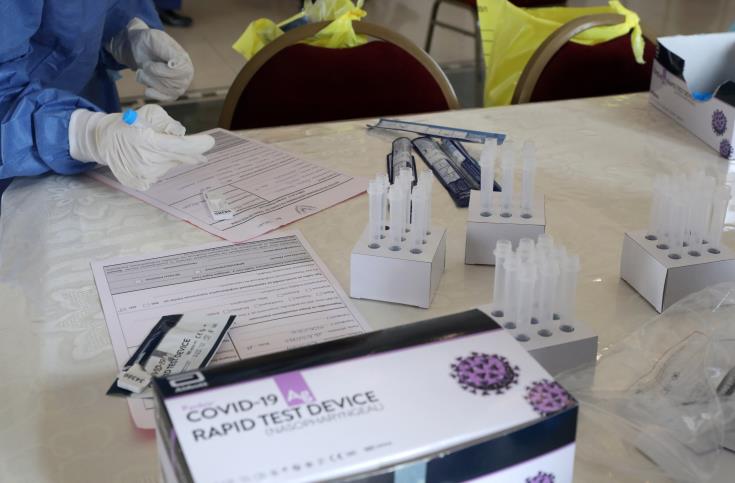 Four companies have benefitted so far from a total of nine tenders worth an estimated €8 million for rapid tests in Cyprus, Philenews reported on Wednesday.

Social media reports recently focused on Velorious Ltd – one of the four benefitted companies – since it managed to secure a high-value contract just 32 days after it got registered.

Detailed data for the tenders that have been awarded and those that are in progress is listed below: