Four arrests for stealing hunting guns from a home 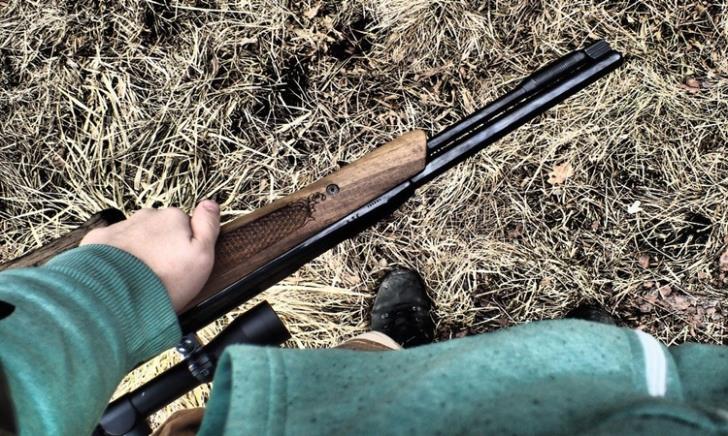 Members of the Police have arrested four people regarding a case of stealing hunting guns, an amount of money, and jewelry from a home. The Limassol CID is investigating the case.

According to the case, a house in Limassol was broken into between 11-10 August.

Following police investigations there was evidence against four people, two men aged 38 and 33 and two women aged 27 and 23. The two women were arrested yesterday, the 33-year-old was arrested just after midnight while the arrest of the 38-year-old had preceded.

By gavriella
Previous article
Elementary School of Chrysleousa turned into construction site
Next article
75% occupancy in Paphos hotels in October; Concern about winter