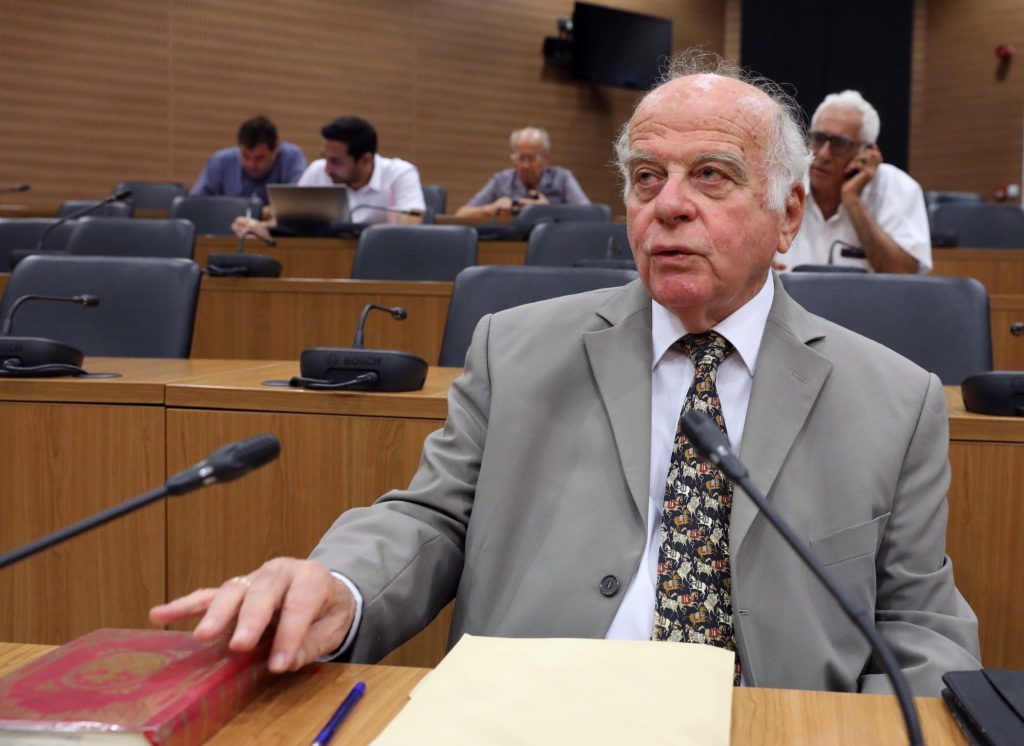 Former minister, prominent politician and successful businessman Nicos Rolandis died on Thursday at the age of 87.

Born in Limassol, the former foreign minister as well as commerce and industry one had graduated the Pancyprian Gymnasium.

He then studied law in London at the Middle Temple and he became a Barrister-at-Law.

He practiced as a lawyer for a short while and got involved in business but also became one of the founding members of the Democratic Movement which later on was renamed as Democratic Party.

In 1986, he founded the Liberal Party of which he was the elected President until March 1998, when the Party decided to merge with the Democratic Rally Party.

From May 1991 until May 1996 he was a member of the House of Representatives.

In July 1993 the governments of Cyprus and Greece, by their respective decisions and communiques, supported Rolandis for the post of U.N. Secretary-General for the period 1997-2001. Eventually only candidates from Africa were considered.

Over the years many political, economic, development and energy issues have been addressed through his interviews and articles.

He showed an interest in literature and poetry and he published a book of poetry in 1958.

He leaves behind wife Lelia and children Melita, Ariana and Andreas.

By Annie Charalambous
Previous article
Volunteerism Commissioner steps down in embarrassment, hefty retirement benefits in limbo
Next article
Landmark Hotel in Nicosia to get a lifting of 40 million euro