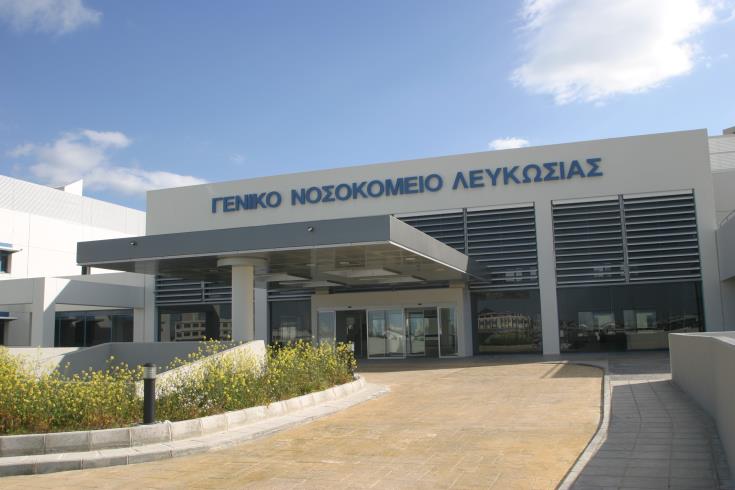 Secretary and Former President of high school teachers union OELMEK, Dimitris Taliadoros, is in critical condition following a fire that broke out in his house on Tuesday afternoon.

Taliadoros, who’s a high school headmaster, suffered respiratory problems and burns and was rushed to the Nicosia General Hospital at the time. His condition had been stable, but took a turn for the worse today and he had to be intubated.

He is described as being in critical condition.

The cause of the fire in his house is under investigation.