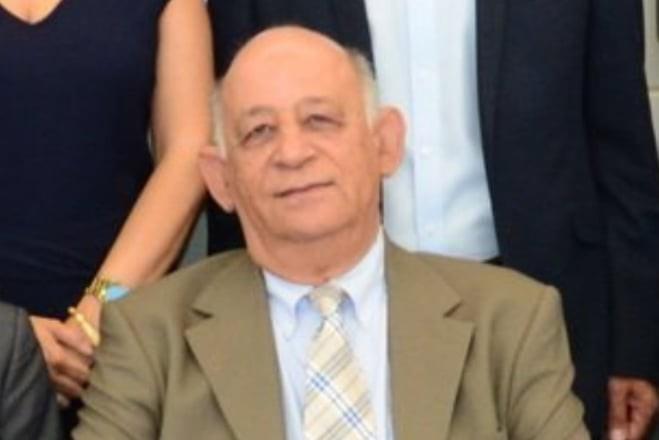 Former senior administrative official of ruling Disy, Giorgos Liveras, 72, is among the eight people killed in flash flooding in the Greek island of Evia over the weekend.

Liveras, who was also a former Cyprus Institute of Marketing board chairman, had been vacationing there.

He was missing for hours before his body was found in a sea area some five kilometres from the home he was staying in when the floods struck the area.

Cyprus President Nicos Anastasiades, and other politicians and prominent members of society have sent condolences to his family.