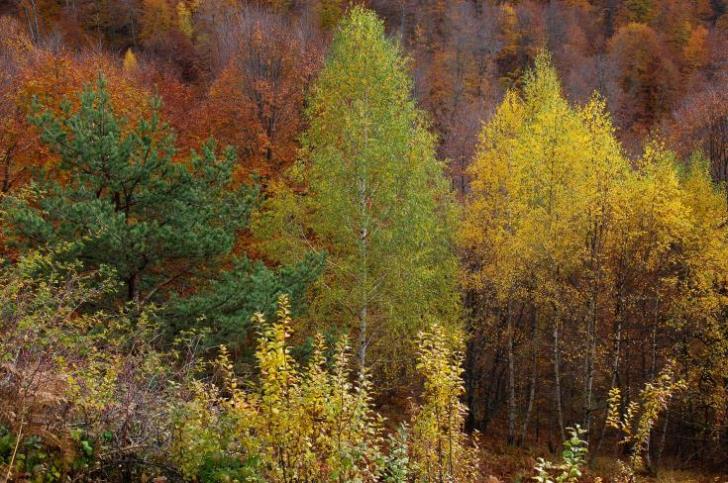 The Forestry Department has appealed to the public to be extra careful and to avoid any actions and activities that are likely to cause a fire on the occasion of the August 15 holiday.

The announcement stresses that it is forbidden to light a fire without permission within two kilometres of state forests and in rural areas, since this constitutes an offence according to the 2012 Forest Law and is punished by imprisonment of up to 10 years and /or a fine of up to €50,000.

Also, according to the Fire Prevention Act of 1988, it may be punishable by up to five years of imprisonment and/or a fine of up to € 20,000.

The Department also urged owners of houses on the outskirts of the villages to be cautious when preparing the charcoal for the traditional ‘souvla’, to do so in special areas that are closed off and safe and avoid using timber for the fire since this poses a greater risk.

Caution is also urged when using metal cutting or welding tools in open spaces since the sparks can cause forest fires. If citizens pay workers to clear out yards from weeds, they have to explain to them that it is forbidden to burn them. It is also forbidden to throw out cigarette butts.

In designated excursion areas fire is allowed only within certain specifically designed areas. If someone sees fire or smoke should call 1407 or 112 immediately .