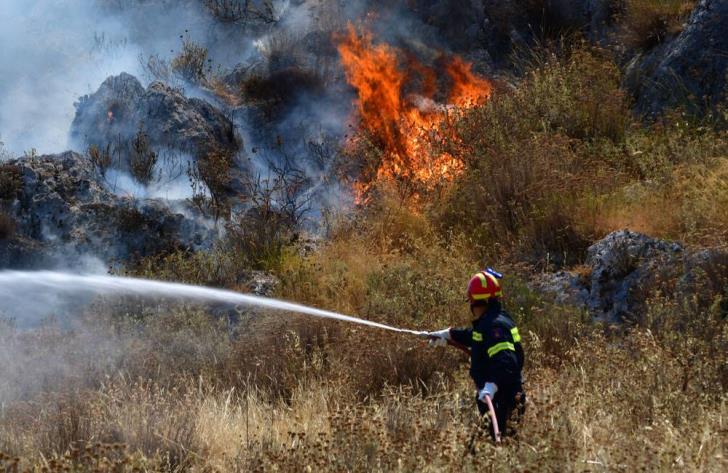 A forest fire broke out around 12:50 in the area of the Monastery of Theotokos between the communities of Analyontas and Kambia.

The fire was put under control but after it burned a lot of land, olive trees and a storeroom.

Eight Fire Engines and 25 men of the Forestry Department as well as three Fire Engines of the Fire Service are being used.

The Monastery as well as some holiday homes were threatened by the fire.

By gavriella
Previous article
Health Minister: These pictures tarnish the good work done so far
Next article
Where to get a rapid test on Wednesday, 5 May