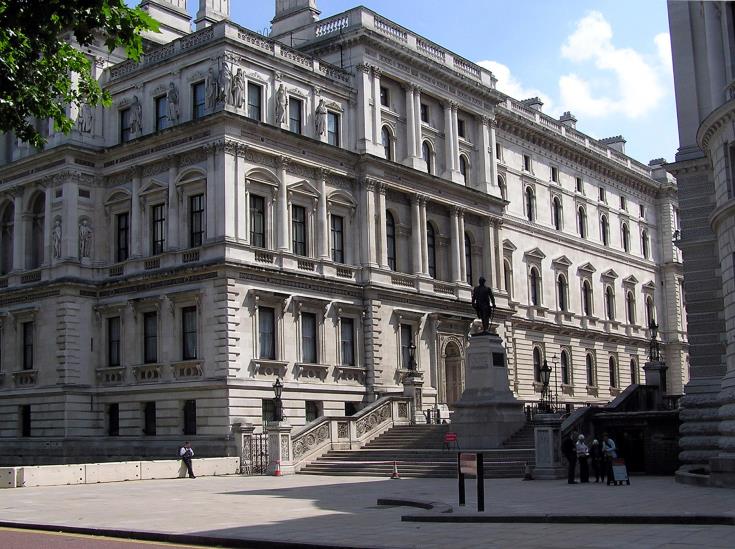 The Foreign Office (FCO) has restated its position on the Cyprus issue in a letter addressed to ten UK Cypriot refugees, who had written to Foreign Secretary Hunt to highlight the importance of respect for human rights of all Cypriots.

“The most effective way to resolve the issues arising from these events, is through a just and lasting settlement of the Cyprus issue based on the internationally accepted model of a bi-zonal bi-communal federation,” the response letter by the FCO states.

It also notes that the 2017 Conference on Cyprus made “important progress” towards addressing outstanding issues.

The FCO welcome the “continued commitment” from all sides to a lasting solution, endorse the UNSG view that prospects for a settlement remain alive and welcome his “continued willingness” to work with the parties for in-depth consultations on a way forward.

According to the letter, the UK supports these consultations, as proven by the “productive” meeting between Minister for Europe Sir Alan Duncan and the UNSG special consultant on Cyprus Jane Holl Lute; and encourages the parties to engage constructively and demonstrate they are committed to making progress towards a settlement. “This will require tough choices and compromises, but with real political will, we judge an agreement remains within reach, to the benefit of all Cypriots and the wider region,” the letter notes.

With regard to the Securities and Guarantees issue, the FCO letter reads: “The UK has always made clear that we are open not whatever arrangements the two sides and other Guarantor powers can agree to meet the security needs of both Cypriot communities. A final deal will also be possible if it passes referenda in each community.”

The letter concludes: “Ultimately, the detail of a Cyprus settlement, including issues relating to property and territory, is a matter for the two leaders and communities they represent. The UK cannot seek to become party to those discussions. We believe that respect for the human rights of all Cypriots must be at the heart of a fair, just and sustainable settlement.”

By In Cyprus
Previous articleTrump tells U.S. anti-abortion marchers he will support them
Next articleMexican pipeline blast during fuel raid kills at least 21