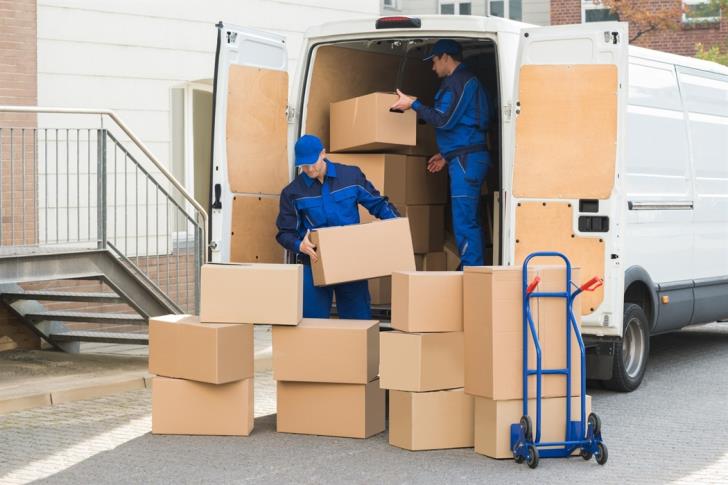 The Ministries of Health, Foreign Affairs and Labour as well as the Civil Registry and Migration Department, the outpatient clinic in Nicosia and the dental services will relocate by the end of 2020, while the deputy ministry of shipping may also be in for a move.

This was revealed by Finance Minister Constantinos Petrides who told reporters at the end of today’s cabinet meeting that state services face housing needs which are not currently accommodated either because the buildings are unsuitable or the rents too high.

Different deadlines have been set but the relocation will be completed by the end of the year, he added.

In 2019, the government invited expressions of interest to acquire buildings so that the state can accommodate services on better terms.

The priority is relocating the Health and Foreign Ministries until the buildings where they are currently accommodated are repaired as well as the Labour Ministry and the Civil Registry and Migration Department because the buildings are unsuitable. Moving the latter will also allow work on the construction of the new archaeological museum to start the soonest possible.

Under the proposal approved by cabinet, the Civil Registry and Migration Department will be rehoused in the former FBME building on Limassol avenue, the Labour Ministry in tower B of the Yiorkion as well as the outpatient clinic in Nicosia and the dental services. The  Health Ministry will be relocated to tower A of the Yiorkion and the Foreign Ministry to the former headquarters of defunct Laiki Bank on Athalassa Avenue. The Asylum Service will move to city home 69.

As regards the deputy ministry of shipping,  the Interiorient building in Limassol is being considered.