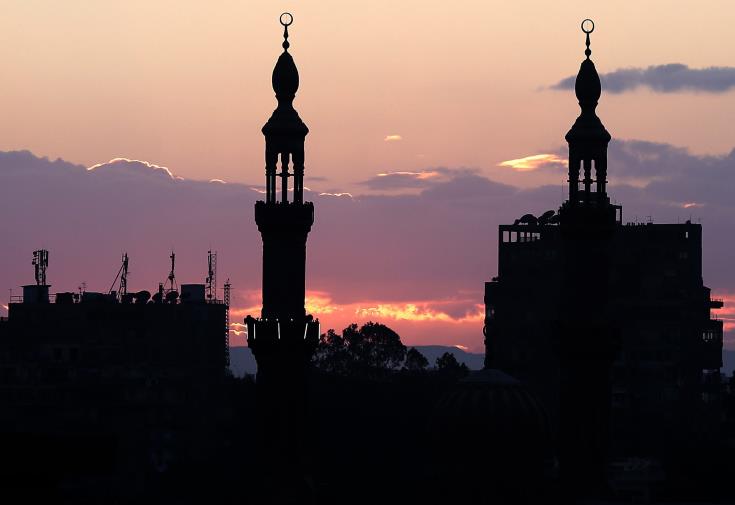 Foreign Minister Nikos Christodoulides will pay a working visit to Cairo, on Tuesday, to discuss, among others, Cyprus’ bilateral relations with Egypt, the trilateral cooperation of the two countries with Greece, energy issues and the Cyprus problem.

According to a Foreign Ministry press release, Christodoulides departs tomorrow for the Egyptian capital, as part of his tour to neighbouring countries.

While in Cairo, the Foreign Minister will hold talks with his counterpart, Foreign Minister Sameh Hassan Shoukry, to discuss, among other issues, Cyprus – Egypt bilateral relations, the trilateral cooperation among Cyprus, Egypt and Greece, energy issues, the Cyprus problem, EU – Egypt relations, developments in the Eastern Mediterranean and other regional matters.

After their meeting the two Ministers will address the press.

During his stay in Cairo, Christodoulides will also meet with the Prime Minister of Egypt Sherif Ismail. The Foreign Minister will return to Cyprus on April 11, the announcement concluded.