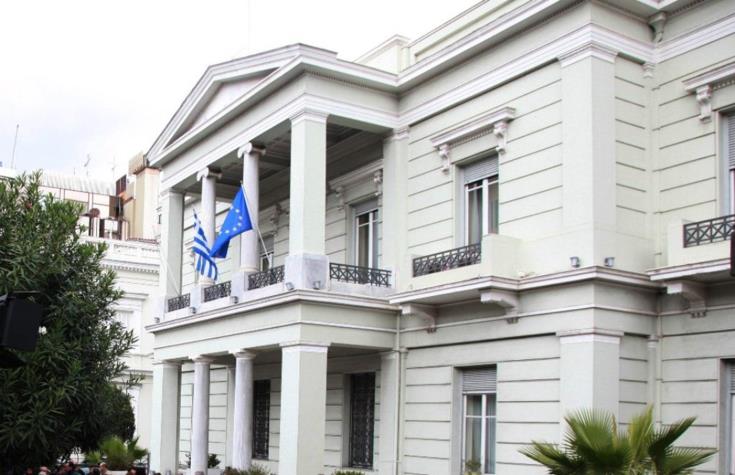 High on the agenda are developments in the Eastern Mediterranean, the Middle East and the broader region, and enhancing cooperation between the three countries in various fields, with emphasis on energy, tourism and the economy.

The Ministers will also review progress so far and examine further steps towards strengthening their cooperation.

Before the meeting, Christodoulides will hold separate meetings with his Greek and Israeli counterparts, Nikos Dendias and Gabi Ashkenazi respectively.

Christodoulides will be returning to Cyprus on the same day.