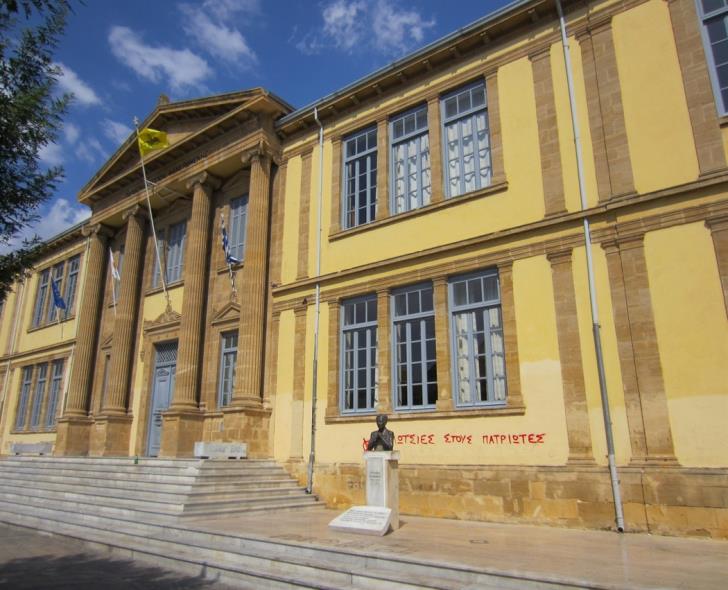 Police said a foreign man was taken to hospital late on Monday after being attacked at Phaneromeni area in old Nicosia by two other aliens.

The two men who attacked him and are wanted by police also hit the victim on the head with a pistol.

He has been released from hospital after getting stitches and treatment for his bruises, police also said.

The cause of the attack remains unknown.