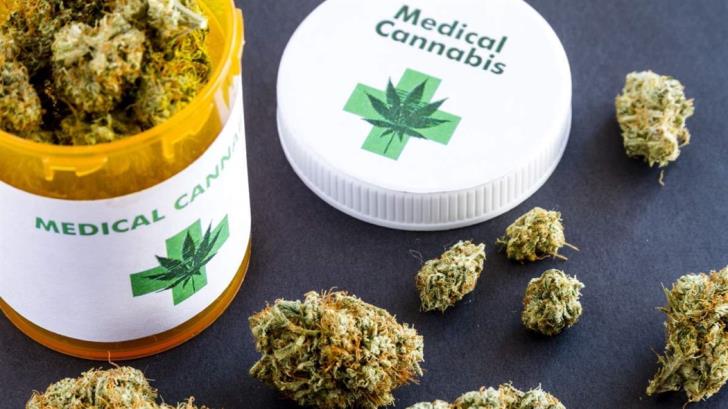 US, Canadian and Israeli investors have shown a keen interest in making Cyprus their headquarters to cultivate cannabis for medical purposes with a view to exporting to Europe and elsewhere.

According the Cyprus Cannabis Association president Andria Andreou, the Ministry of Health is drafting the regulations for the proposed bill on medical cannabis. A coordinating committee will be responsible to evaluate applications for the production of medical cannabis, in line with current legislation. Permits for cannabis production will be valid for a period of 15 years, she explained.

An EU report on cannabis, prepared in January this year by the London-based advisory team «Prohibition Partners», says the market for medical cannabis in Europe is estimated to reach 123 billion euro by 2018.

Andreou believes that the local economy has a lot to gain from the production, distribution and export of industrial and medical cannabis cultivated in Cyprus.

The use of medical cannabis was legalized in Cyprus in January 2017 for cancer patients at an advanced stage only. In February this year new legislation extended the use of medical cannabis to include long-term painful illnesses, associated with HIV, degenerating diseases, rheumatism, nervous diseases, glaucoma, Tourette’s syndrome and Crohn disease.