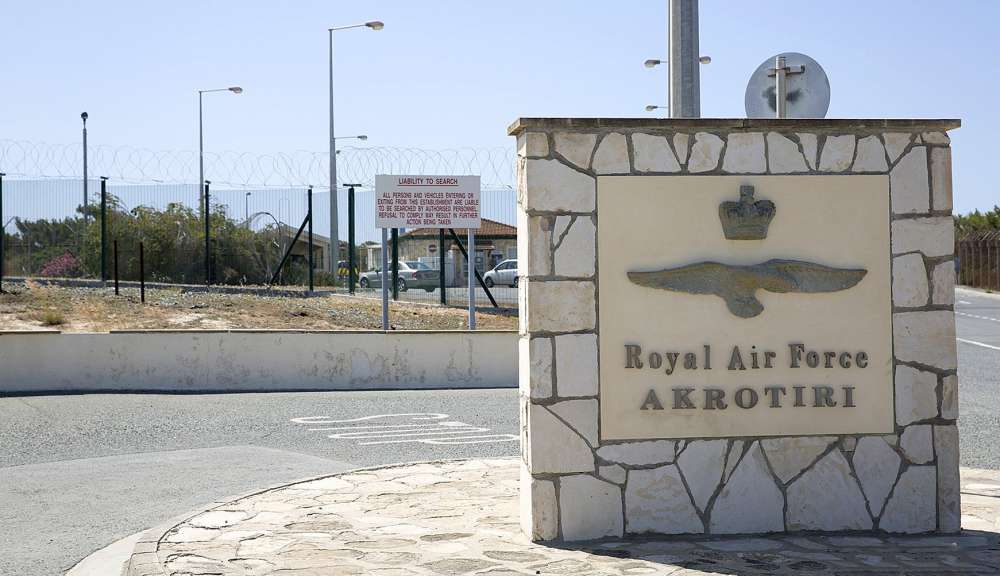 Forces.net ran a story on Wednesday about Chariton Kasinis, the station tailor at RAF Akrotiri.

Morphou-born “Hari” has been working at Akrotiri since 1991, according to the website.

He says that he first learned the trade in Athens and returned to Cyprus in 1967 to open his own shop.

In 1974, Hari and his family were forced to leave Morphou and relocated to Limassol.

“We found a house to rent in Limassol and I bought a sewing machine,” he tells Forces. “I started to work from home and all my old customers from Morphou came back for me.”

In 1991, he learned that Akrotiri’s tailor was retiring, so he decided to apply for the job.

He has been with the force since then and says that he is still using his 40-year-old sewing machine every day.

“My eyes are pretty good, considering all the years I’ve been tailoring,” he admits and says that he doesn’t know when he will retire.

He hints that he might consider it in three or five years.

By In Cyprus
Previous articlePolice seek help to find missing girl (picture)
Next articleValentine’s Day: Cyprus has the third highest marriage rate in the EU