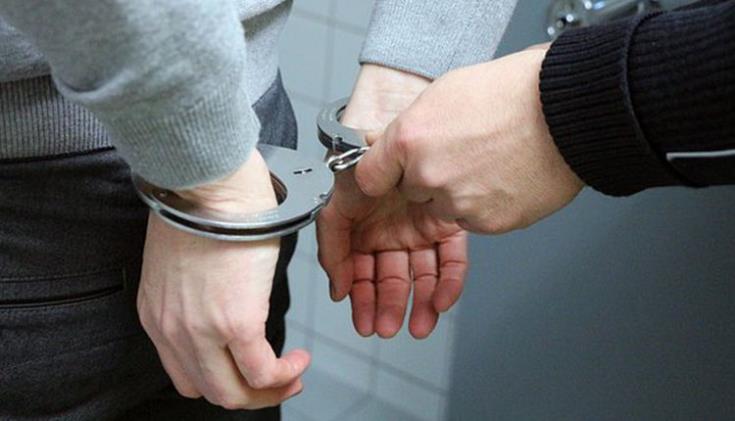 The Police are investigating a case of trafficking in persons and have already arrested two people.

The investigation began on 30 September, when a 52-year-old woman was seen begging in Limassol. The woman was recognized as the victim of human trafficking since as it emerged she was forced by other people to beg.

A 39-year-old man and a 44-year-old woman were arrested and will today be led before the Limassol District Court.