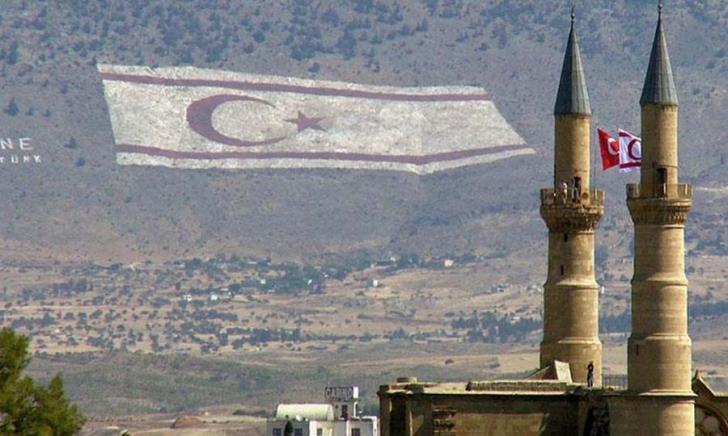 The Turkish-held northern part of divided Cyprus is named as best place in world for beachfront property investment by Forbes Magazine which fails to mention this is a breakaway ‘state’.

The other four top spots listed by the business and investment Forbes Magazine’s Kathleen Peddicord are in Columbia, Brazil, Mexico and Belize.

Phileleftheros has contacted the Foreign Ministry in Nicosia asking if they were aware of the influential magazine’s unacceptable report.

They said that all essential protest steps have already been taken just like in other cases of reports refusing to acknowledge the de-facto partition of the Mediterranean island.

Cyprus is divided since a 1974 invasion by Turkey which still maintains troops in the breakaway north.

Forbes wrote – amongst other – the following: “If you’re up for an adventure at this stage of your life while stretching your retirement budget to buy a bona-fide luxury standard of life on one of the world’s most beautiful stretches of coastline, Northern Cyprus should be at the top of your list”.