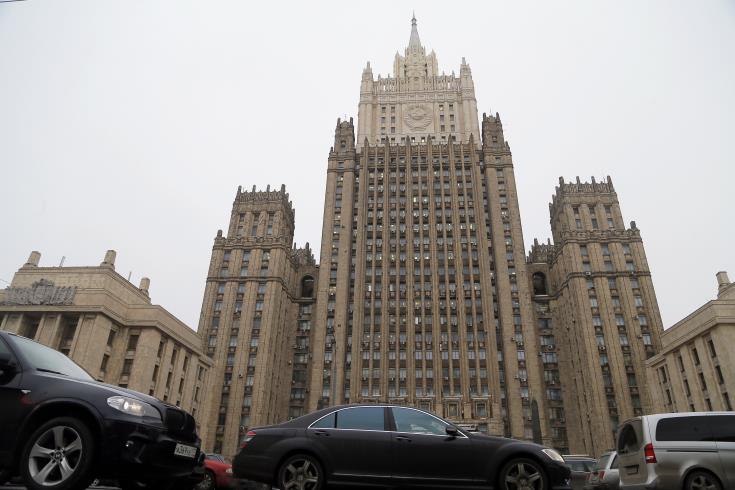 Foreign Minister Nikos Christodoulides will hold talks on Friday in Moscow with his Russian counterpart Sergey Lavrov, during which, CNA has learned, the two ministers will discuss bilateral relations, the Cyprus problem, regional issues and EU – Russia ties.

Christodoulides, who flies on Thursday to Russia on a working visit, is expected to brief Lavrov on the current situation in the Cyprus problem, after the dinner which Cyprus President Nicos Anastasiades had recently with Turkish Cypriot leader Mustafa Akinci, and he will reiterate the Greek Cypriot side`s readiness for the resumption of the UN-led negotiations aiming at a political settlement.

After their talks, the two ministers will make statements to the media and attend a working lunch.

By In Cyprus
Previous article
Herbs and Spices of Cyprus
Next article
FM to discuss Cyprus problem, bilateral relations, regional issues with Lavrov in Moscow