Flyovers in Nicosia FIR to increase by 28.7% in next five years 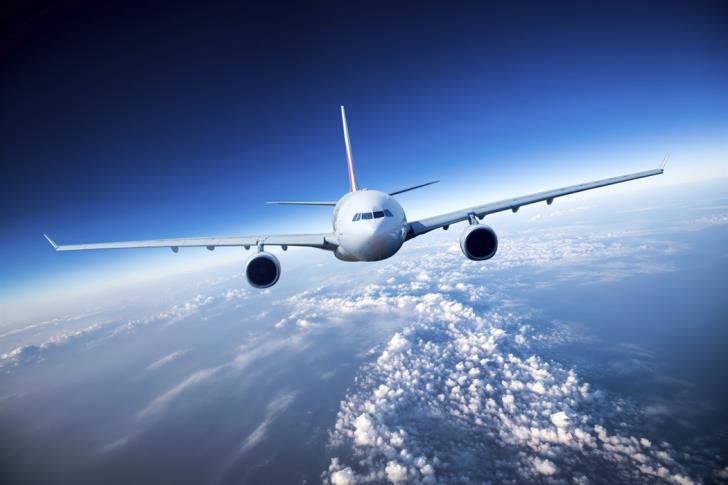 Flyovers in Nicosia FIR will increase by 28.7% in the next five years, according to Eurocontrol estimations.

This is the average estimation. The lowest estimation foresees 468,000 flyovers per year over Cyprus while the highest says that Nicosia FIR will serve around 607,000 flyovers in 2024.

Of the total number of flyovers, 77% are fly-overs from other countries while 23% are flights to and from Larnaca and Paphos airports.

According to Eurocontrol, the increase is due to a rise of traffic in airports in Europe and Israel, Brexit, the 2024 Qatar World Cup, forecasts about currency and oil prices and a Russia-Egypt agreement to run 10 charter flights between them daily, which fly over Nicosia FIR.

Despite the increase in flyovers, income for Cyprus is estimated to remain in about the same levels.

Eurocontrol measures the revenue from flights over each country’s FIR in service units.

To calculate the revenue each country will make from the fees it charges for flights over its FIR, Eurocontrol has a ‘service unit exchange rate’ which is based on the cost of providing services, such as the cost of facilities and staff wages.

According to Eurocontrol, each Cyprus service unit costs €31.8 and is one of the cheapest among the 42 members of the organisation. For example, each service unit in Germany costs €63 while in Austria it is €69 and in Slovenia €59.5.

Thus, if Cyprus does not upgrade its facilities and hires additional personnel, the service unit exchange rate exchange will remain in the same levels as this year.