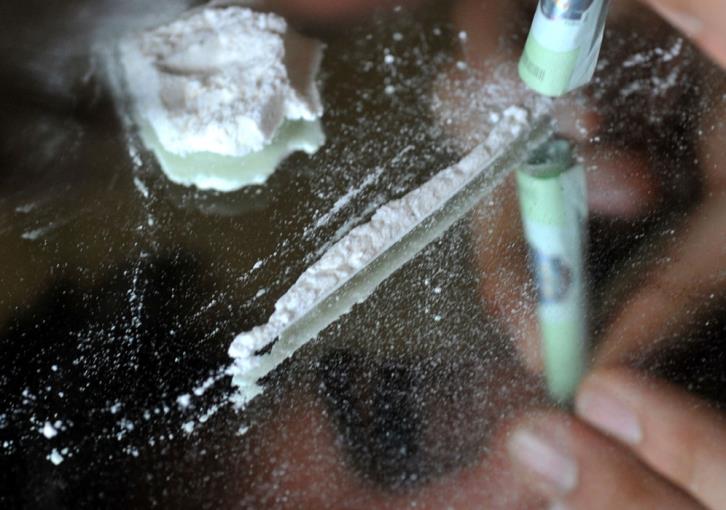 Police in Limassol have arrested the 45-year-old non-Cypriot father of a five-year-old child who tested positive to cocaine.

They are investigating a case of possession, use and provision of cocaine as well as abusive behaviour towards a child under the age of 16, police also said on Wednesday.

At the same time, a warrant has been issued for the mother of the child, also a foreigner, who is on the run.

On March 21, the couple took their two children, aged five, for drug tests at a laboratory in Limassol.

After one of the two was found positive to cocaine the laboratory asked the parents to report this to police, something that was not done up until Monday.