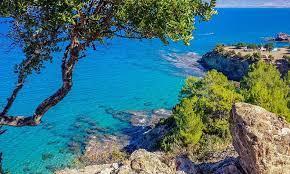 Five protected areas who were included in the Natura 2000 Network as Sites of Community Importance are now being designated as Special Areas of Conservation under the Nature and Wildlife Protection and Management Law.

Most of them were included the Network during the European Union’s infringement procedure against Cyprus due to what the European Commission judged as an inconclusive catalogue of protected areas by the government. As well as due to lack of information for each mentioned area.

With the addition of these new areas as SCIs and SACs the Natura 2000 Network is expected to be completed in Cyprus.

Priority protection measures for these areas include preservation of endangered species for the natural habitats by restriction or banning of any activity deemed as negative for the areas.