Five covid-19 cases detected on Saturday out of 3,033 tests 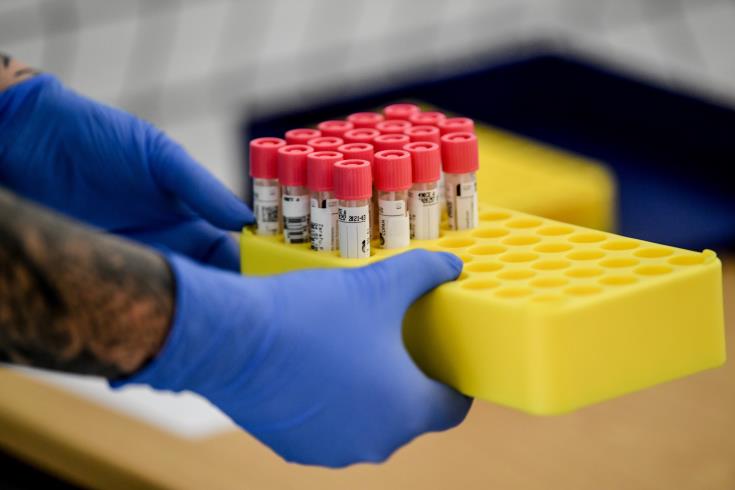 The Ministry of Health on Saturday announced that five new cases of coronavirus were detected in Cyprus out of a total of 3,033 tests carried out.

In detail, out of 684 tests carried out with samples taken through private initiative, 3 cases were detected.

Out of 205 tests carried out with samples taken in the process of tracking the contacts of already confirmed cases, 1 case was detected.

Out of 1,683 tests tests carried out with samples taken from passengers and repatriated Cypriots, 1 case was detected.

Specifically, two people arrived from abroad – one case concerns a woman from Ukraine who recently returned from her country and was asymptomatic.

She was found positive the second time she got tested, two days before her 14-day self-isolation was to end. The other is a permanent resident of Cyprus who arrived from Romania on Saturday.

Two more people tested positive as part of the testing offered by their workplaces. Both were asymptomatic.