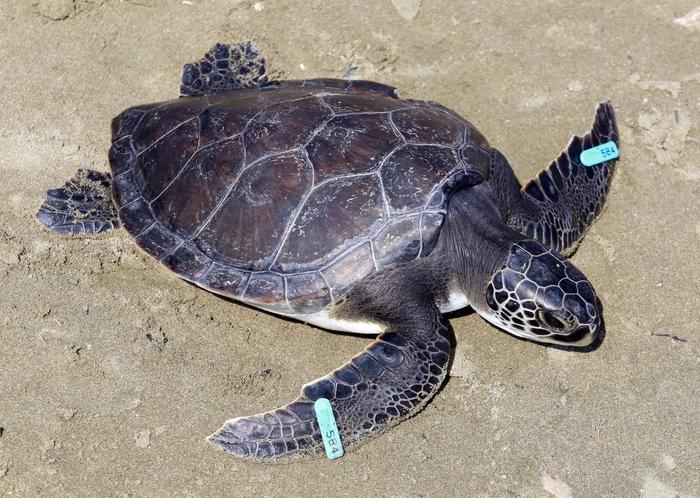 The Fisheries Department on Tuesday condemned what it called an unprecedented incident of  harassment of a sea turtle by a group of divers in Cyprus.

It said that the incident was reported by citizens and is under investigation, and expressed the hope that such behaviour will not be repeated. The department did not give any further details but according to some posts on social media, a diving instructor was reportedly teaching  divers how to grab onto turtle to be photographed.

“Protection of this species is the obligation of all us. Behaviour which harasses and/or destroys marine life is unacceptable,” it said. Sea turtles in Cyprus are protected since 1971 as well as under the Barcelona Convention which Cyprus ratified in 2001.

They are also protected species under EU directives on natural habitats which has been incorporated into Cyprus law in 2003 which among other prohibits killing, pursuing or harassing such species. Also prohibited is the capture, sale or possession of sea turtles, it added.

Those fortunate enough to come across a sea turtle or other marine life in Cyprus’ underwater world can admire it from a distance, it added. “It is important to co-exist with nature and protect it,” it concluded.

By In Cyprus
Previous article
Boy, 11, hacks into replica U.S. vote website in minutes at convention
Next article
Lifeguards rescue three people in Limassol; two of them flee