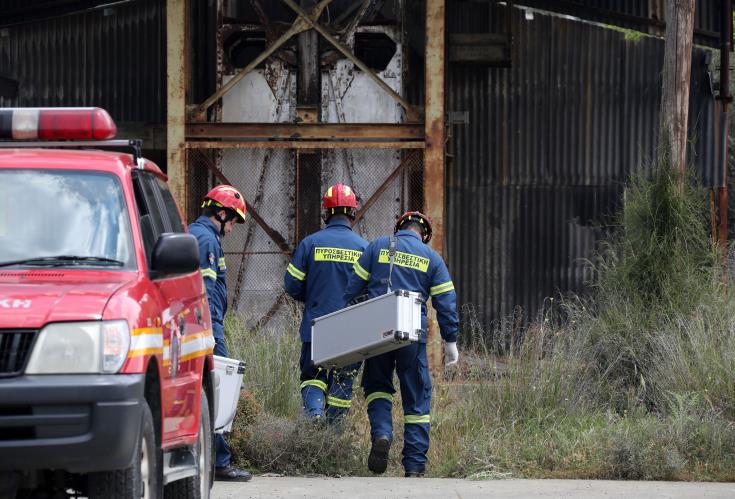 The fire services have completed their search of an abandoned Mitsero  mine shaft and found nothing to indicate a body, fire services chief Markos Trangolas said on Thursday.

He said that using robotic cameras the fire service had painstakingly searched the remaining metres  of the 130 metre deep flooded shaft, spending two hours at a specific location after detecting an ‘object’ at 123 metres which raised suspicions.

But he said that close inspection had revealed that it was canvas that had been used when the mine was still in operation.

The bodies of two women were found in the abandoned mine shaft, both tied hand and foot. A 35 year old Greek Cypriot army officer man is in custody for their murder. On Thursday he was also remanded in custody for the murder of a third woman, also from the Philippines. No body has been recovered.

Attention now turns to the lake at Xyliatou where the suspect says he dumped the body of the six year old daughter of the first victim. Both mother and child were reported missing in May 2018.

Preparations are underway so that a specialist diver can be sent in tomorrow afternoon to search the lake. Previous searches with cameras have not given any results, as visibility is low and the topography difficult.

The diver will be supplied with oxygen with the aim of checking ‘crucial spots’ and step by step the very steep incline under the water, he said.

Meanwhile, police said that five British experts are due on Monday to help with their investigations into the murders.