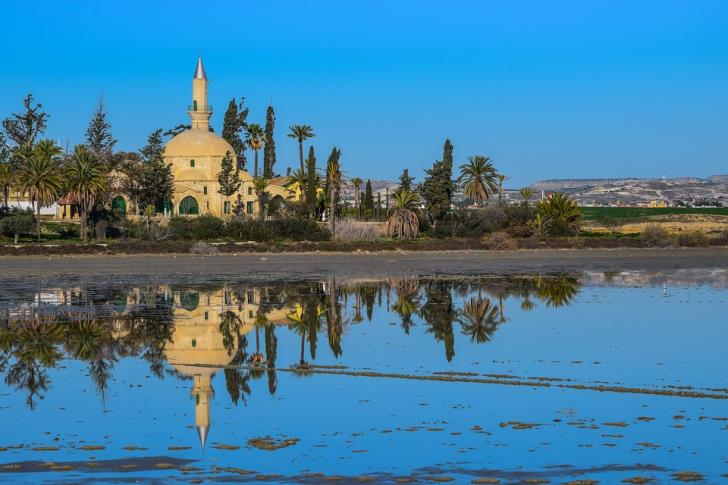 The fire brigade said on Monday that it had rescued two British women who became trapped in mud in Larnaca’s salt lake.

It said that it had received a call on Sunday afternoon that two  women were trapped near the Hala Sultan Tekke about 250 metres from the shore.

Larnaca fire fighters who responded placed the women on rescue stretchers and they were pulled to safety using ropes.

The two women suffered minor burns to their feet. They were administered first aid at the scene and taken by ambulance to hospital for precautionary reasons.