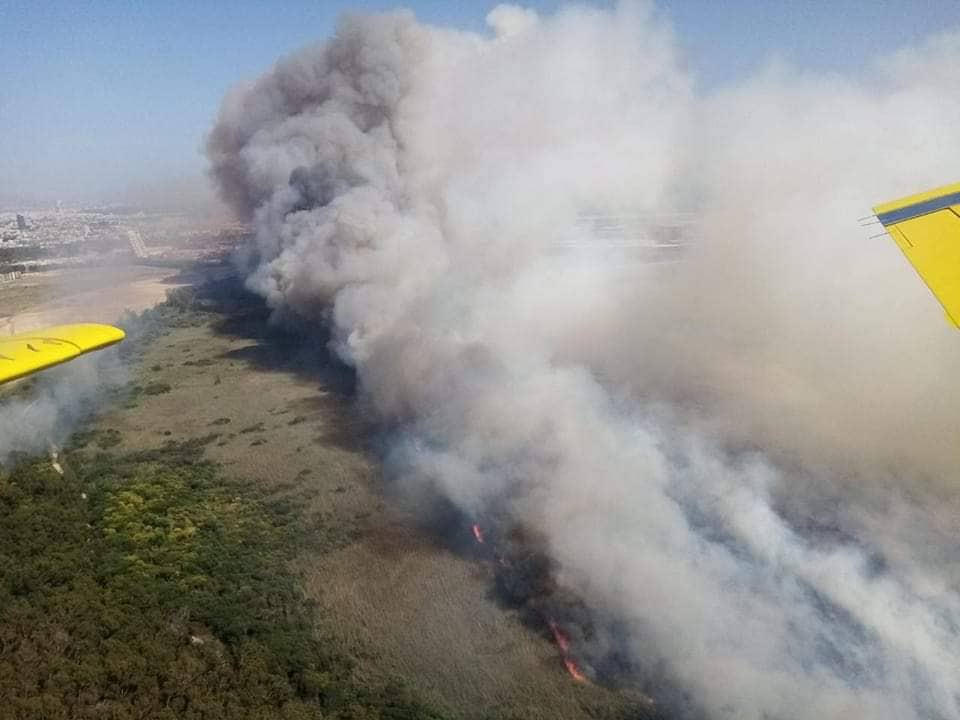 The Ikaros 2 Plan for fire-fighting has been implemented to put out a fire that started in Asomatos, Limassol on Wednesday, the fire department said.

The fire is raging in an SBA-controlled area, burning dry weeds.

Fire trucks from the Fire Service, the Forestry Department, and the British Bases are operating on the site, together with nine aircraft. 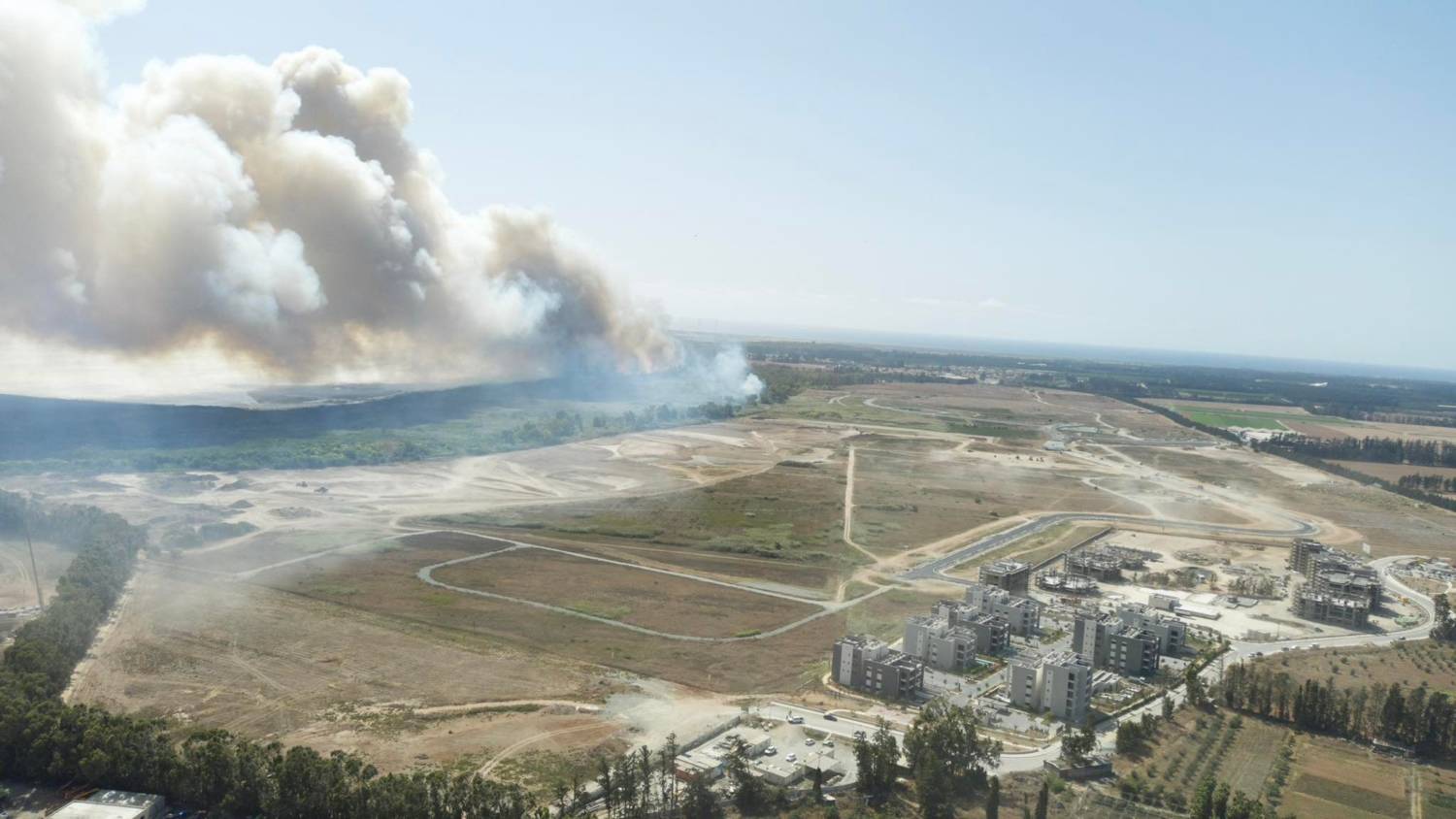 The fire is visible in urban areas in Limassol. 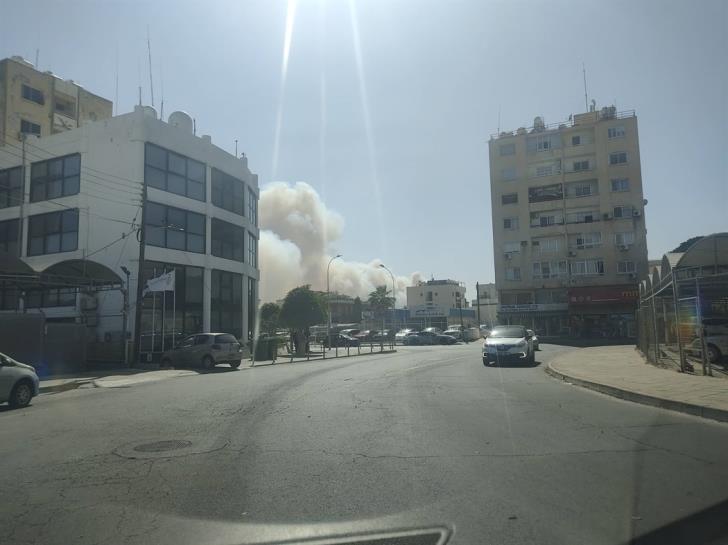 As Loizos Loizou, a Forestry Department official said, “the fire is moving east; we have enough forces on the site,” noting, however, that the strong winds and the difficult terrain are making the whole operation difficult.

So far the fire, he said, has partially affected the eucalyptus forest but no houses are in danger.