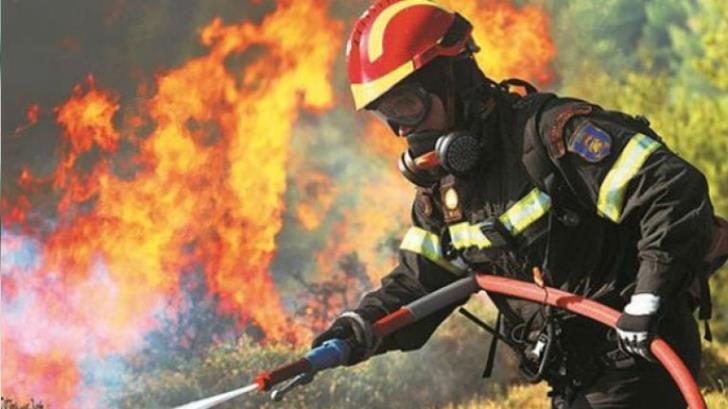 A fire broke out around noon on Holy Friday in an area of the Episkopi community.

According to the first information, strong forces of the Fire Service have rushed to the region because the fire is near houses. In a statement to philenews, Lefkios Prodromou, community head of Episkopi said that houses near the area of the fire have been evacuated as a precaution. As he said it is believed that the fire began from the Gymnasium of the area and it is possible that young people from the area are responsible. By gavriella
Previous article
Cyprus President extends condolences to Israel for the tragedy at Mount Meron
Next article
Erdogan says he does not expect results from next U.N.-led Cyprus talks