Fire in the district of Paphos; aerial means in the battle as well 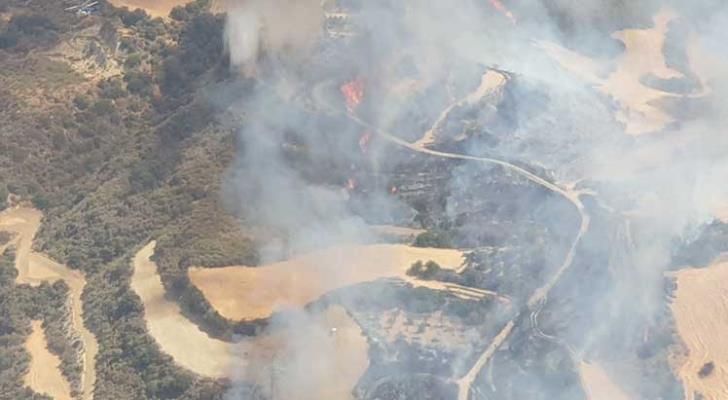 A fire broke out at noon near the Skoulli community of Paphos district.

According to the spokesman of the Fire Service, three fire engines of Paphos as well as vehicles of the Forestry Department and the Game and Fauna Service rushed to the scene.

Also two rented helicopters and three aircraft of the Department of Forests joined the effort to put out the fire.