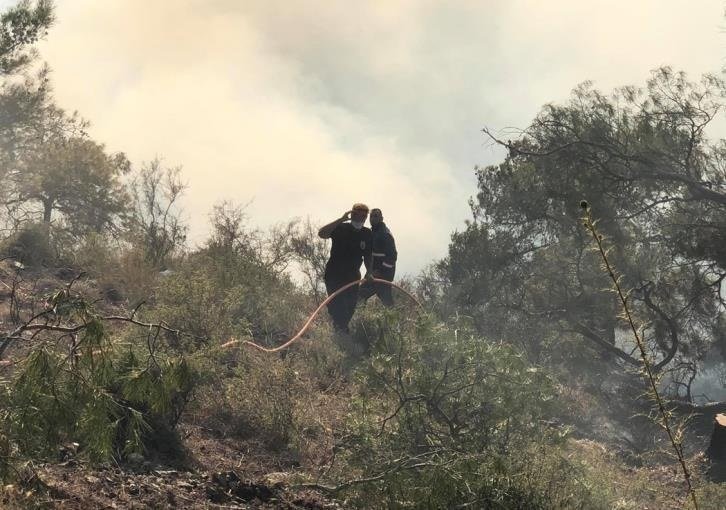 Fire fighters are tackling a fire which broke out in difficult terrain at Akrountas in the Limassol district at around 4 pm on Friday.

The efforts of the Forestry Department are being assisted by the fire service and additional crews have been called in.

The Ikaros scheme has been activated and three airplanes ans two helicopters of the Republic of Cyprus and one of the British bases are tackling the blaze. A Cyprus police helicopter is coordinating the effort which is being hampered by the strong winds and the difficult terrain. 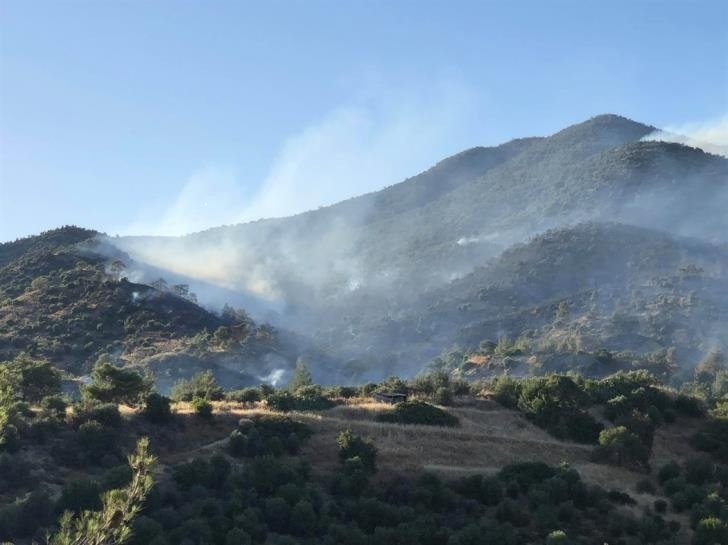 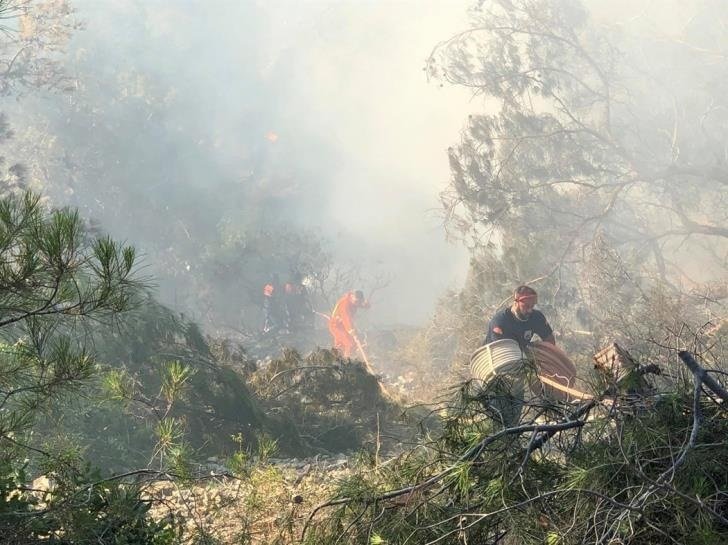 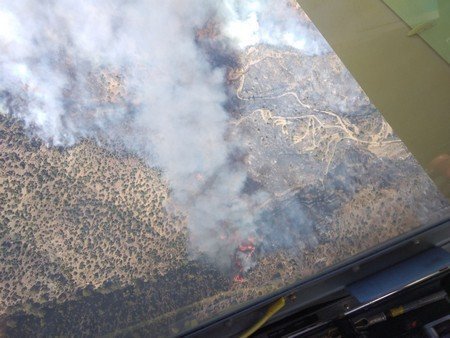 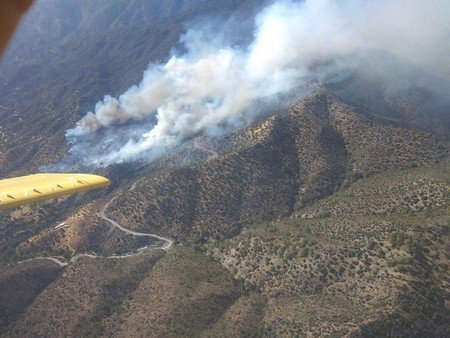