He said five fire service  trucks has responded to a fire of wild vegetation and a number of cars at 9.29 am between Famagusta and avenues and Mytilini and Santorini streets in Aglandjia in Nicosia.

They were assisted by two fire trucks from the Forestry Department and a tank truck from Nicosia district office to supply the water.

He said that staff and others working on maintenance at a neighbouring school for children with special needs who were affected by the smoke were evacuated in cooperation with the police.

Fire fighters protected gardens of neighbouring houses and prevented the fire from spreading, he added.

The cause of the fire will be investigated in cooperation with police. 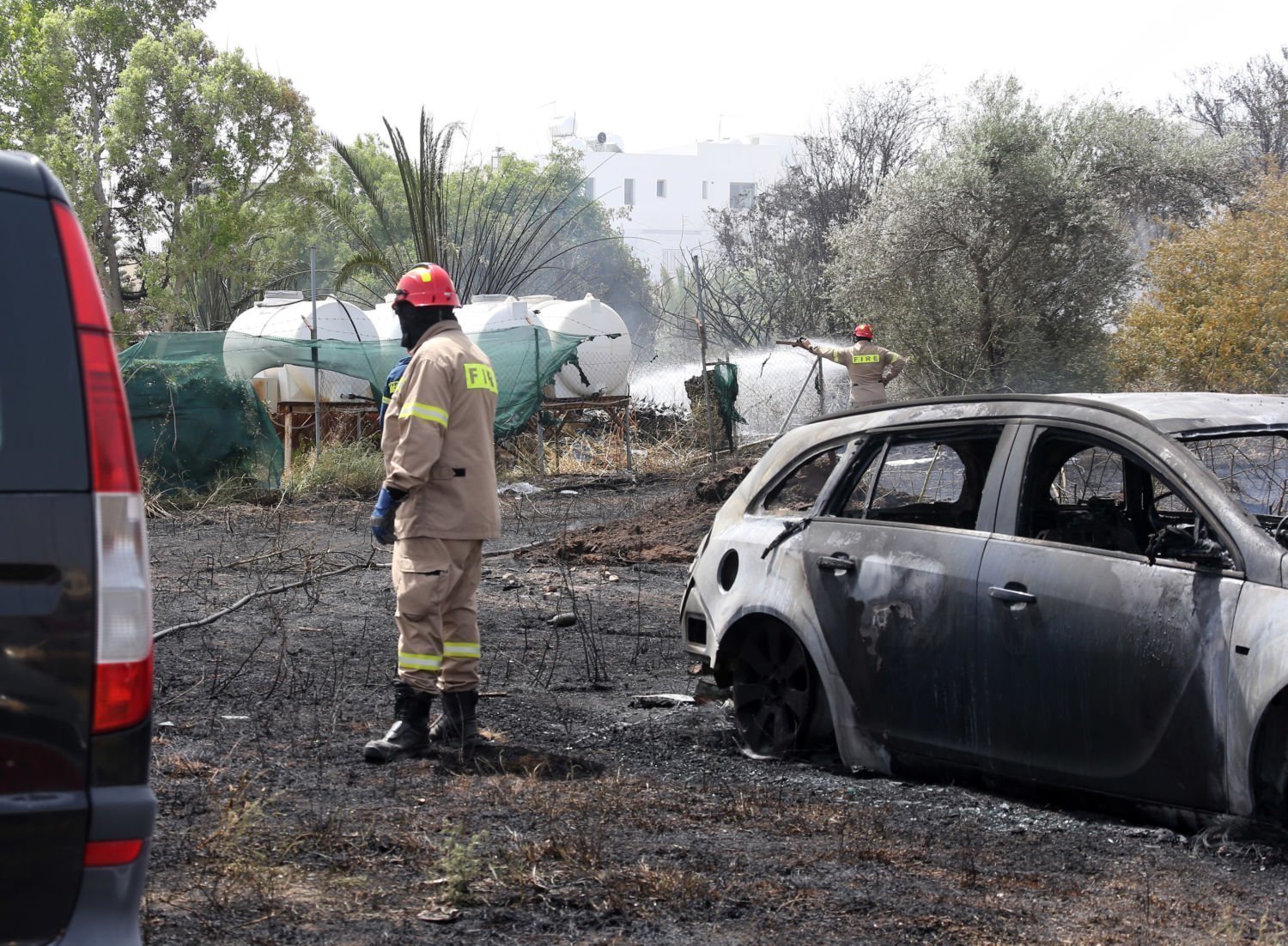 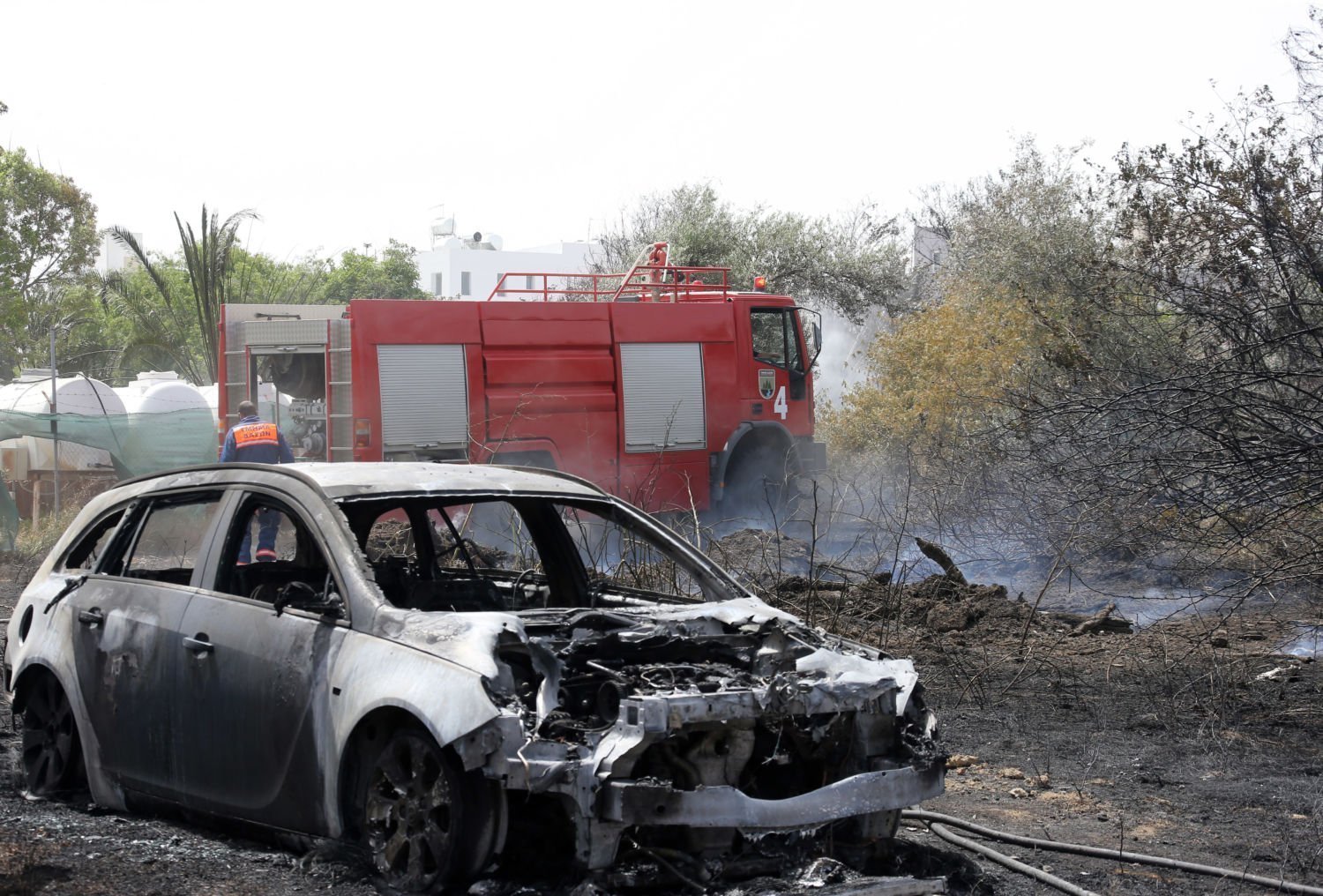 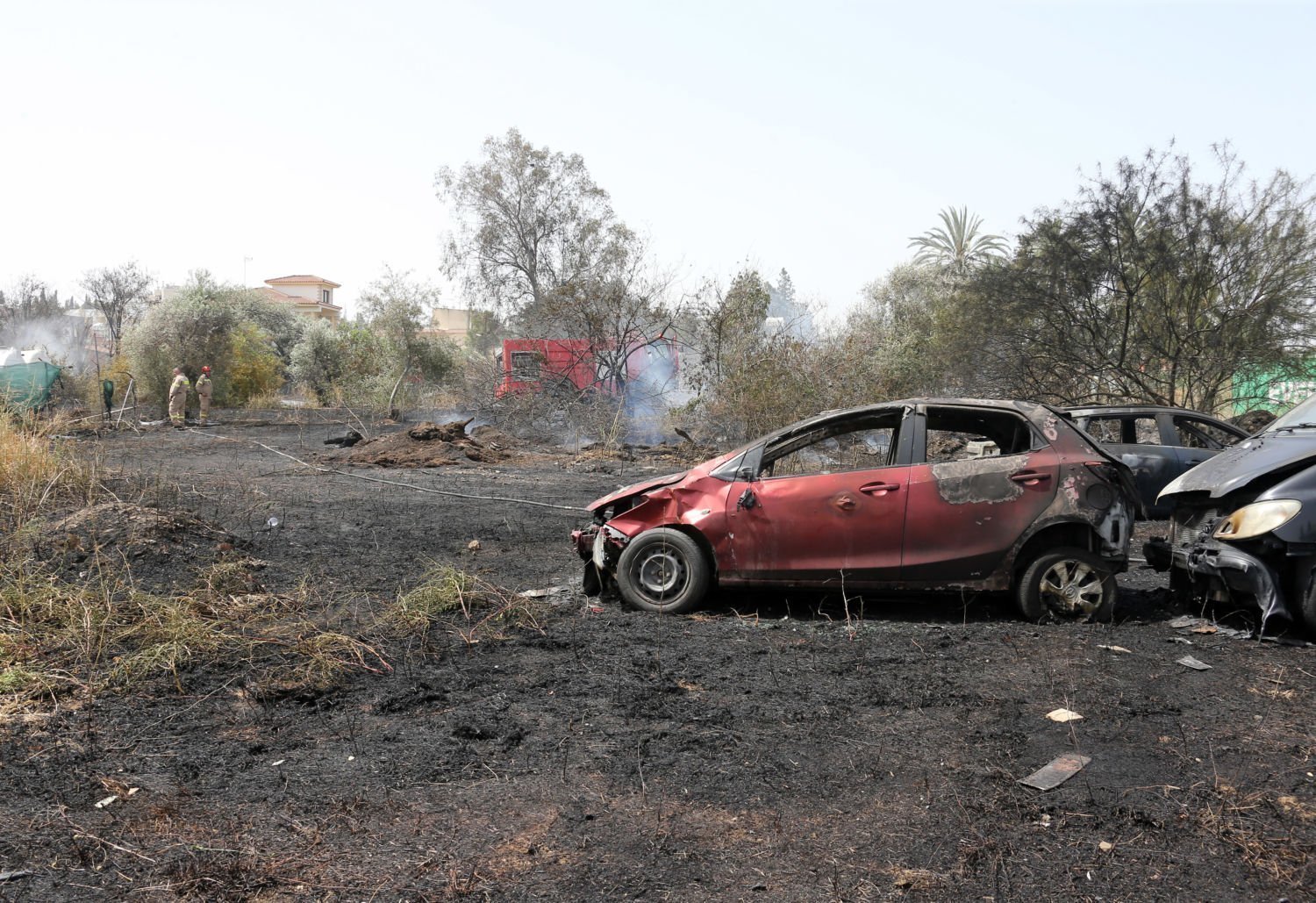