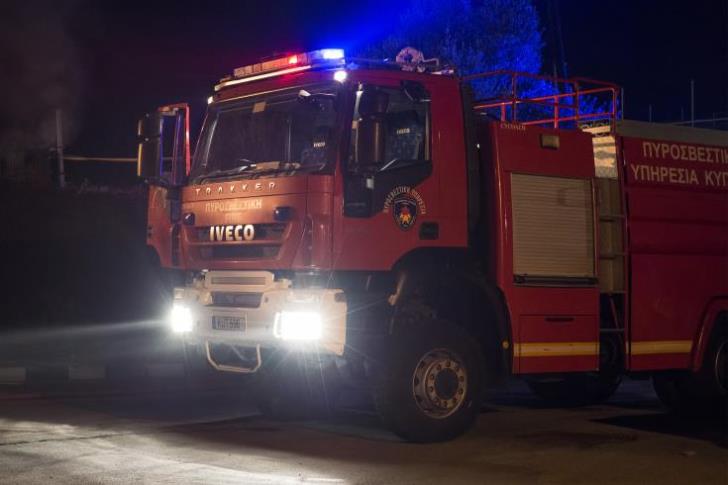 A blaze outside the Paphos community of Mandria last night was caught early before spreading to a forested area.

The fire broke out at 22:20 and was placed under complete control just half an hour later, with six members of the forestry department and the fire service taking part in the firefighting effort, assisted by two locals with one vehicle.

The fire is believed to have started from fireworks and using this opportunity, authorities are once again calling on the public to be vigilant during their excursions, avoiding any actions or activities that might lead to fire.

People who see smoke or fire can call the forestry departments’ direct line at 1407 or the fire service at 112.