Fire between villages of Paphos (update) 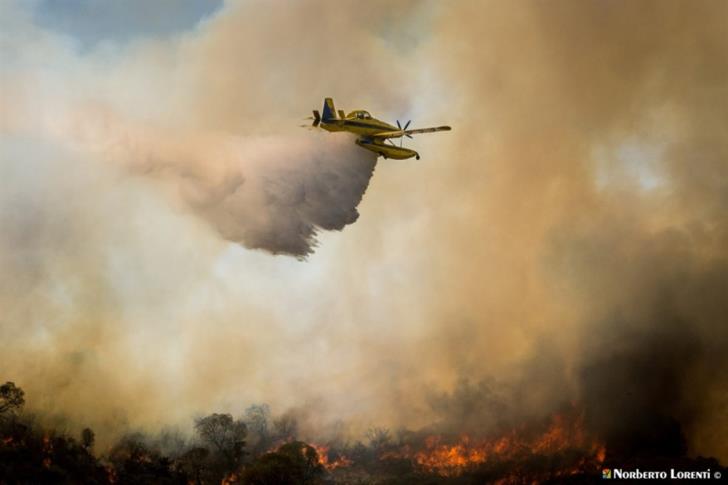 A fire that broke out just after 13:00 near villages in Paphos is still raging uncontrolled.

According to the spokesman of the Fire Service, the fire broke out between the villages of Faleia and Pentalia.

Fire engines from the stations in Kelokdara and Stroumbi had rushed to the area as well as two rented helicopters and two airplanes of the Forestry Department. However, due to the inaccessibility of the area the work of the Fire Service is very difficult.

Fire Engines from Paphos, Limassol and Larnaca have gone to the area to assist.