Fire at abandoned vehicle in Limassol 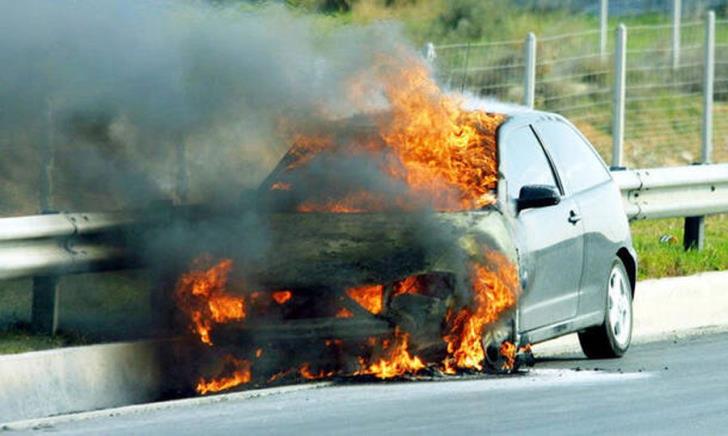 A fire broke out on Friday at an abandoned vehicle, at a plot next to a building at Agios Athanasios, in Limassol.

The vehicle, that was to be used for spare parts, suffered extended damages.

According to the Police, the fire was due to arson and will be investigated.

It is noted that from 9 July until 10 July, the Police responded to 25 calls, 14 of which were about fires, seven were about special cases and four were pranks.