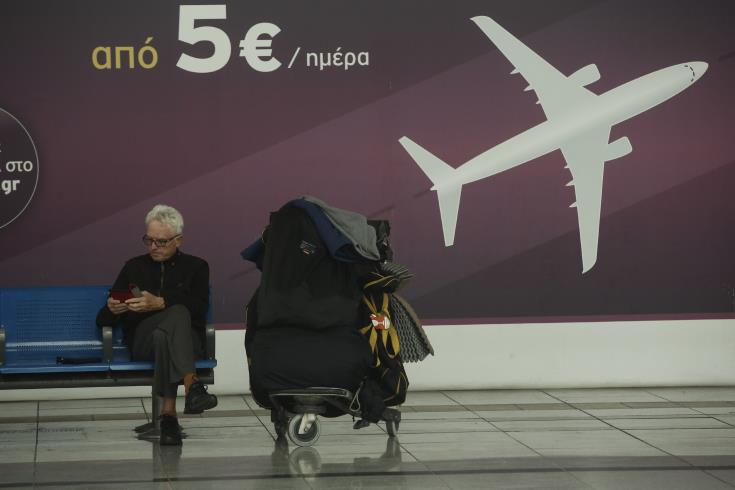 43% of EU citizens and 53% of Cypriots who travelled by plane, long-distance rail, bus, ship or ferry in the last 12 months don’t know the EU’s passenger rights, according to Eurobarometer research published today by the European Commission.

The survey found that 32% of participants — including those that did not travel in the last 12 months using one of the aforementioned ways — in the EU and 41% in Cyprus know that rights exist in the EU for such passengers.

Participants who have travelled using at least one of these modes of transportation are more likely to know passenger rights (43% in EU and 53% in Cyprus),

In addition, 76% of travellers in the EU and 66% in Cyprus say that they have not seen information on their rights anywhere (airports, stations etc).

72% of Europeans and 81% of Cypriots say that they have not encountered problems during travel, while only 15% and 12% respectively said that they experienced delays of 2 hours and above, 7% and 4% said they lost luggage, and 6% and 2% saw their flights cancelled.

EU participants that encountered problems with air travel are more likely to file a complaint compared to other modes of transport by 37% followed by 26% for coach travellers, 24% for rail, and 18% for ship or ferry passengers.

The most common reason among EU participants for not filing a complaint was the feeling that it’s pointless (45%) followed by the opinion that the compensation amount is small (25%).

53% of participants who encountered issues with air travel said that the airline offered some form of help (food, drinks, alternative flight, refund, financial compensation, accommodation etc), irrespective of whether the passenger filed a complaint.

Only 43% of participants who travelled by coach, ship or ferry said that the transport companies offered help when problems occurred.

81% of participants who requested assistance for a disabled passenger said they were happy with the transport company’s response, while that percentage drops to 60% for passengers who used more than one mode of transport.

By Josephine Koumettou
Previous articleIran says it has made arrests over plane disaster as protests rage on
Next articleKing Lear at Rialto – Broadcast from London’s West End!