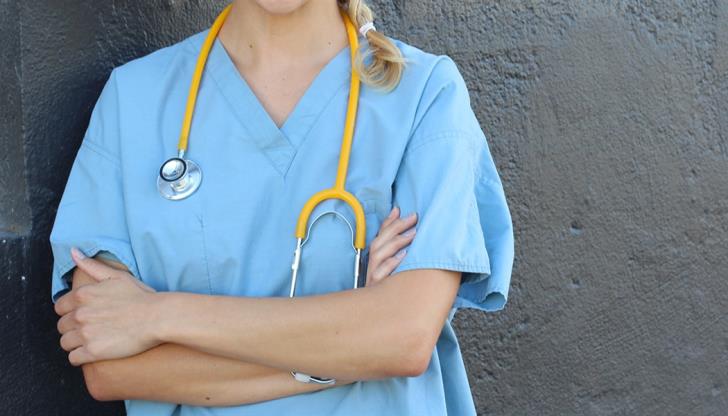 A Limassol-based 36-year-old gynecologist whose patient reported she had lied to her about carrying out a hysterectomy and then charged the national health scheme (Gesy) will stand trial, Philenews reported on Tuesday.

The case will be sent from the Law Office to Limassol District Court any day now with the female doctor set to face one-digit numbered charges, according to police sources.

The case was reported to the police eight months ago by a 73-year-old woman who claimed the 36-year-old gynecologist judged she needed the operation urgently back in November 2020.

The surgery’s cost was estimated at €3,900 and, after the operation, the doctor submitted a relevant application to Gesy to obtain the sum.

However, a few months later, while she was being treated in another private hospital for health issues, she was informed that she needed her uterus removed. That operation was carried out in May 2021 by a private doctor in Limassol.

When the patient contacted the first doctor about the operation, the suspect allegedly changed the Gesy entry, from a surgery removing the uterus to one removing the cervix, at a fee of €1,900.

Police launched an investigation and when they received the patient’s medical file saw that the doctor had filled in a discharge document that said the surgery had been carried out.