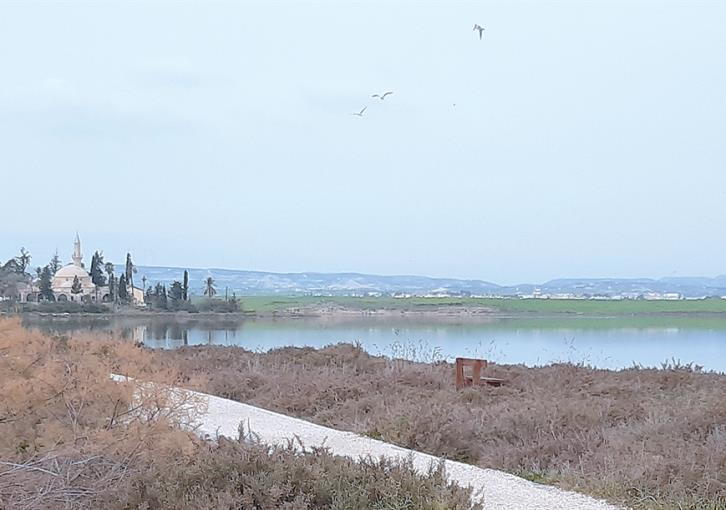 The pollution of Larnaca salt lake by human activity has re-emerged in conversations, prompted by the death of 20 flamingoes in the lake last Saturday.

Authorities appear to be rushing to rectify the situation, with mayor Andreas Vyras telling Phileleftheros yesterday that in a meeting just last week headed by the Department of Environment it was decided that the latter will be presenting a month from today its plan for the management of Cyprus’ salt lakes.

The authorities involved in the proposed scheme are the Forestry Department, the Game Service, and the Larnaca Municipality, and the Environment Department that will have the role of coordinator of all participants. 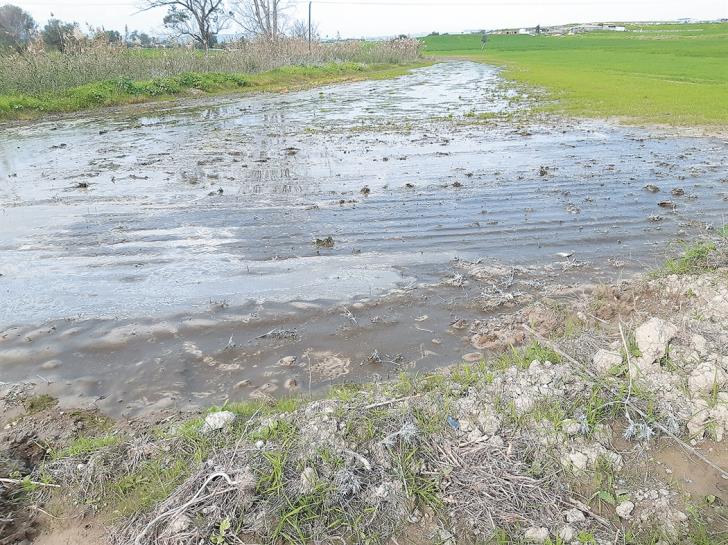 One of the proposed measures is the creation of an Environment Centre next to Hala Sultan Tekke by the lake.

It should be noted that the centre has been part of the Salt Lakes Management Scheme that has been dormant for more than 10 years, and it’s likely that the measures the Environment Department will announce in a month will be extracted from there. 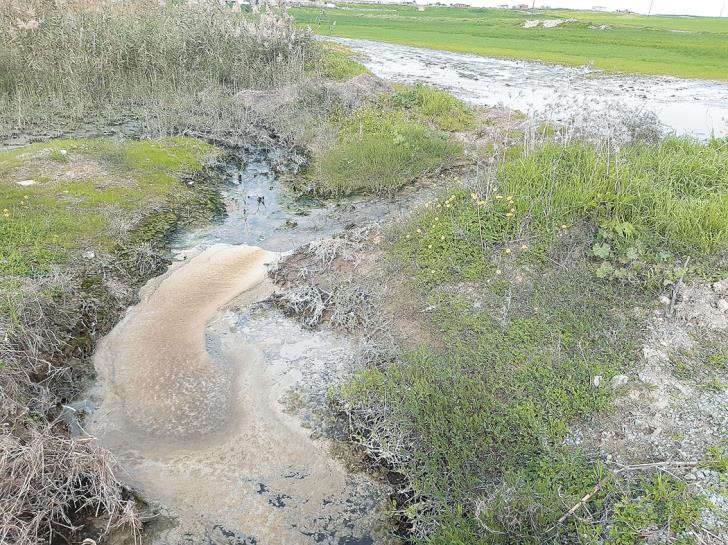 As regards the poisoning of the flamingoes by what at first sight has been atrributed to lead from discarded pellets from an old shooting range which authorities had said had been cleared, Vyras said that the municipality have requested the opinion of the Environment Department on whether they recommend a new cleaning of the salt lake. If they do, he added, then he does not object to doing so. 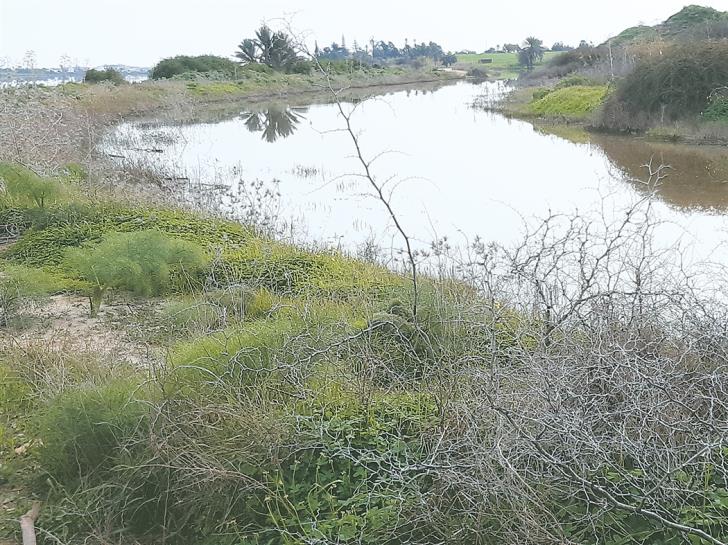 The mayor also spoke of locals fearing to report incidents of littering of the salt lake area because of concerns their identity will be revealed when they are called to testify in court against the people they have reported.

“This is no longer the case,” Vyras said. “Our residents should feel safe to bring to us such information, and we will seek to handle these cases carefully to protect the identities of those stepping forward.”

Meanwhile, the paper writes that authorities have not yet addressed the issue of waste from nearby Dromolaxia livestock breeding farms flowing into the Larnaca salt lake.

The farms are at a distance of 600 metres west of Hala Sultan Tekke, and apart from the salt lake appear to be infecting the crop fields through which they pass. 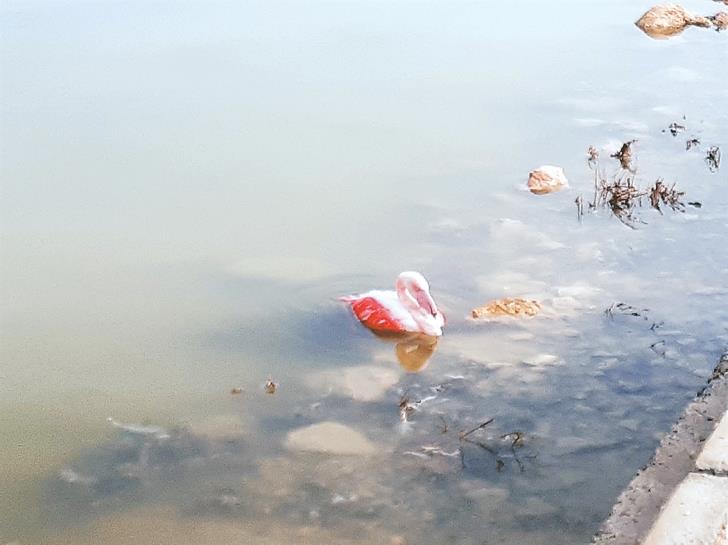