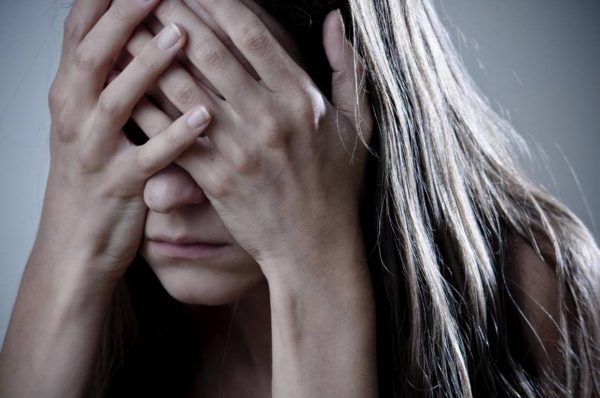 A Limassol court on Monday remanded in custody for eight days a 52-year-old foreign man after the father of a 31-year-old woman with intellectual disability reported him of sexually abusing her.

The suspect who is also a person with intellectual disability reportedly has not denied the accusation, Philenews reports.

The father of the woman said the suspect had taken advantage of his daughter’s disability over the weekend.

The man was arrested on Sunday.