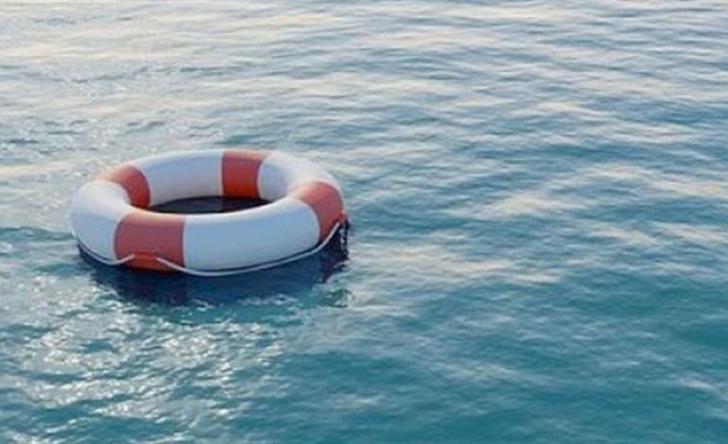 An 87-year-old Greek-Cypriot woman on Monday morning drowned in the Limassol sea area.

By In Cyprus
Previous articleBlack man shot, injured by police in Wisconsin city, curfew imposed
Next articleCyprus’ agrotourism at all time low this year